The Genesian Players had a record-breaking weekend participating in the Louisiana State Thespian Festival! All five of the Genesian’s individual events received a Superior rating and will advance on to Nationals this June! Advancing in Solo Musical Theatre are Austin Anderson, Tess Fouchi, and Sarah Grosse. Advancing in Monologue are Gabe Cobar and Josh Williams. Matt Delaune and Greg Farrell represented the Genesians in the Tech Challenge and won their round against Mt Carmel. Genesian President Austin Anderson wowed the audience in the opening number and took home a $450 scholarship as runner up for the Louisiana State Thespian Scholarship and performed in the final showcase. Our college auditioners, Emily Clulee, Tess Fouchi, and Quade Leonard all received multiple college callbacks, and the Genesians received two standing ovations for their one act, An Experiment! They did all of this while attending workshops, watching one acts, and meeting Thespians from all over the state! And now we’re counting down to Nationals, which will be held at the University of Indiana in Bloomington this June! Break a leg, Genesians!
The Genesians will be doing a public performance of their 5 Superior IEs and their highly acclaimed festival one act, An Experiment, on Friday January 31 at 6pm! Visit any of the Genesian Pages for tickets!​ 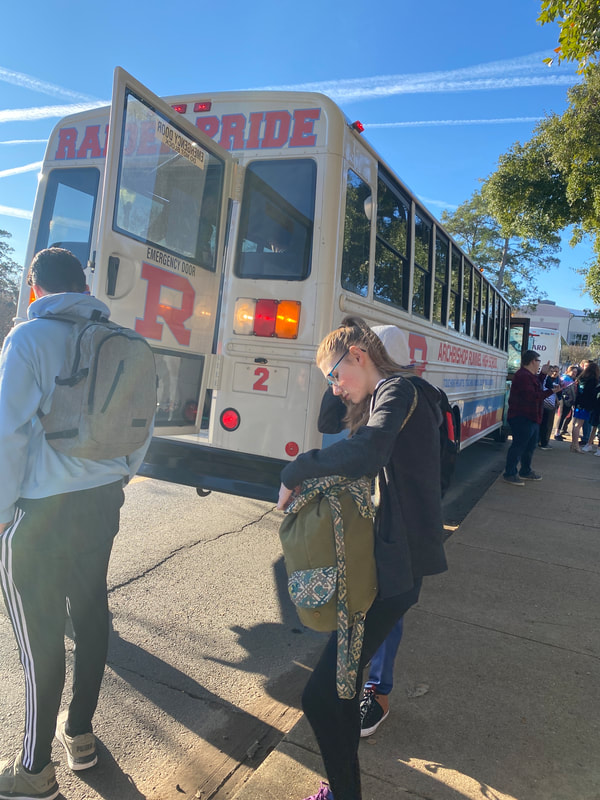 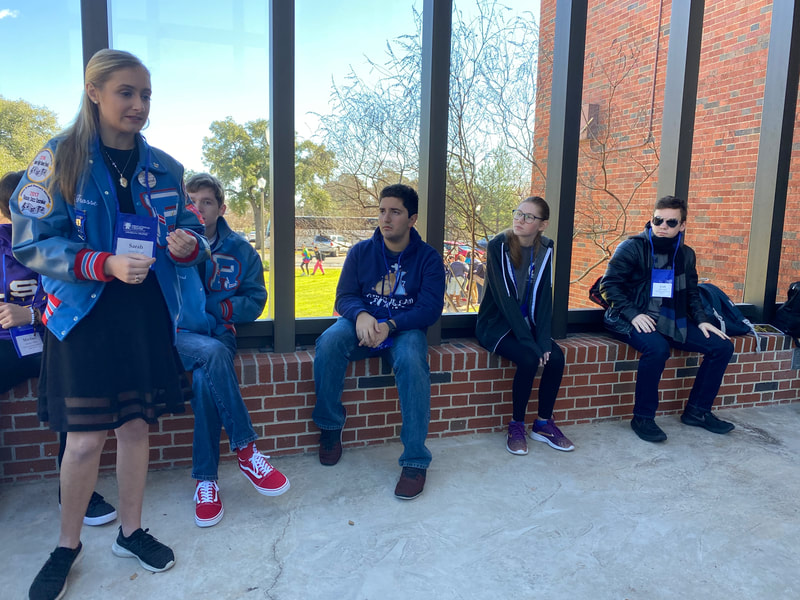 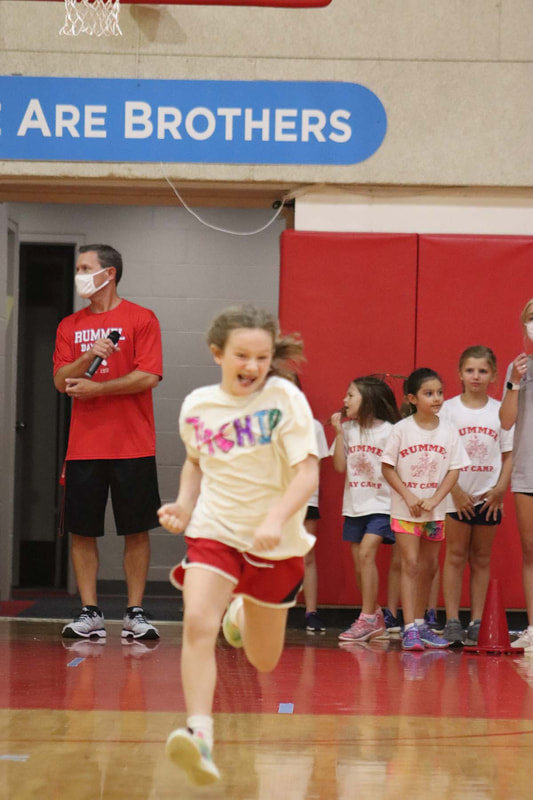 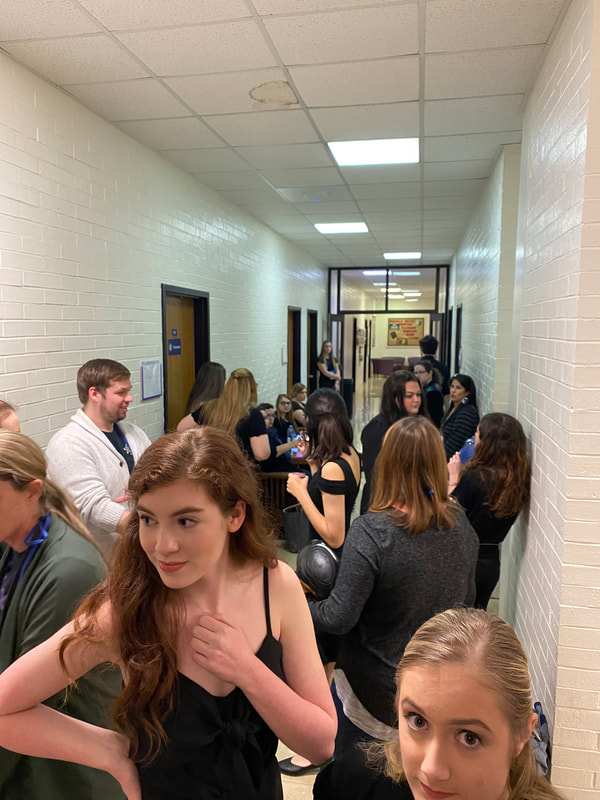 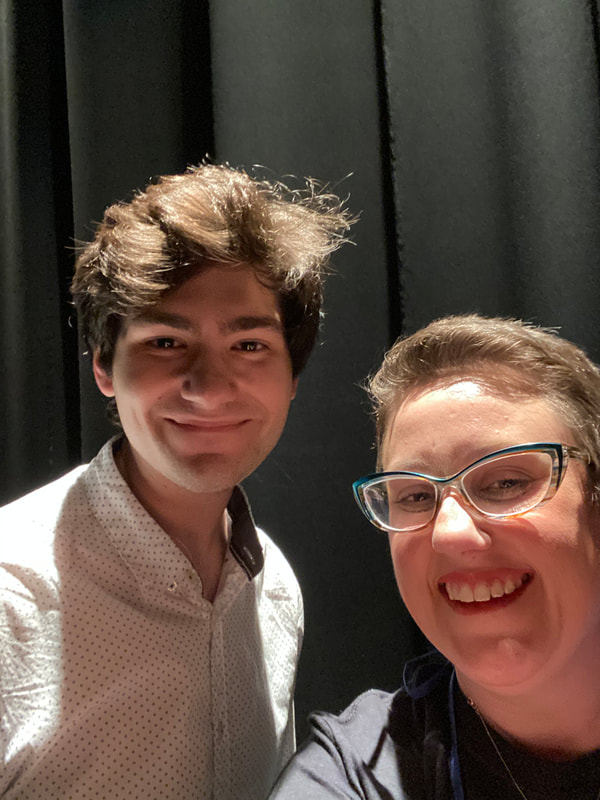 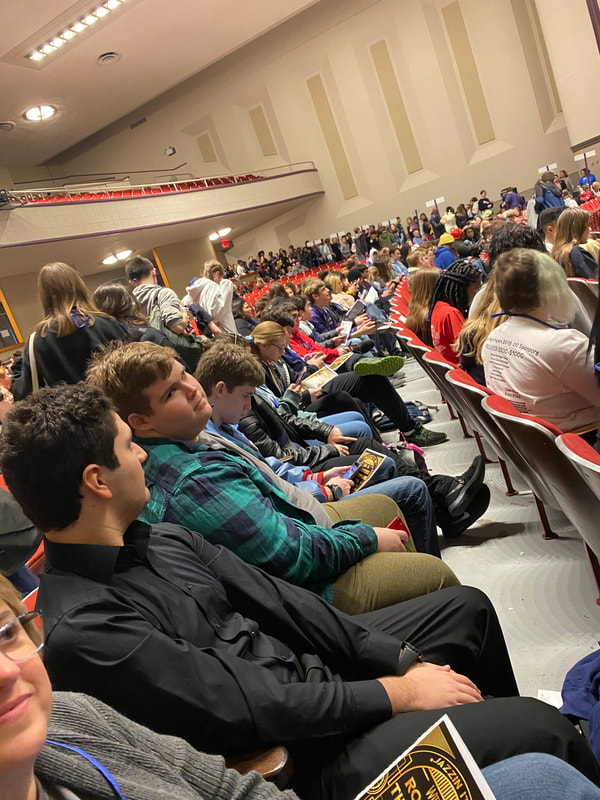 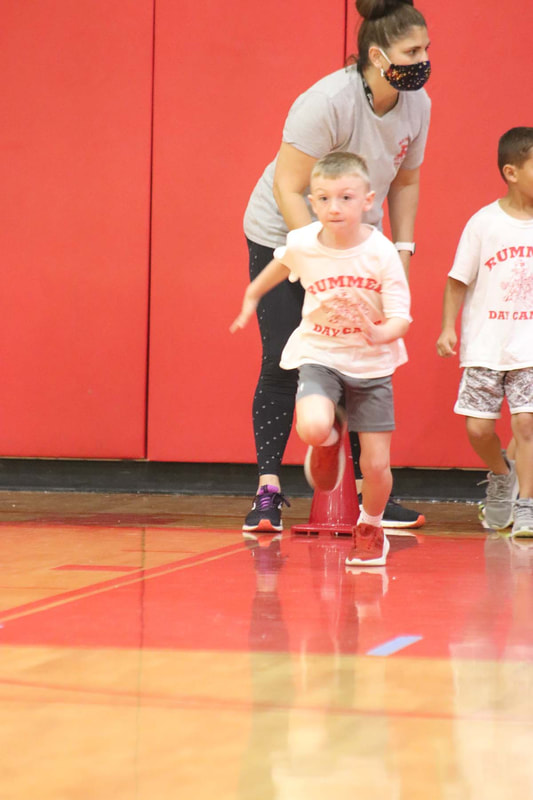 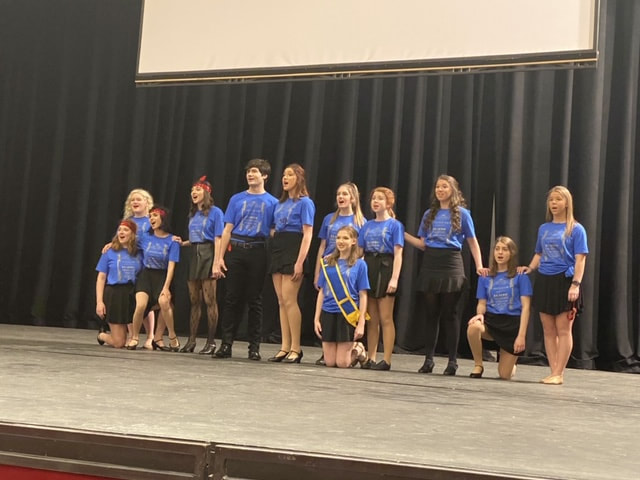