This past Saturday twenty-one students from Archbishop Rummel competed in the Brother Martin Mathematics Tournament along with 400 students from 17 schools.

Competing in the non-magnet school division of the tournament, we are pleased to announce the following results.
In individual tests: 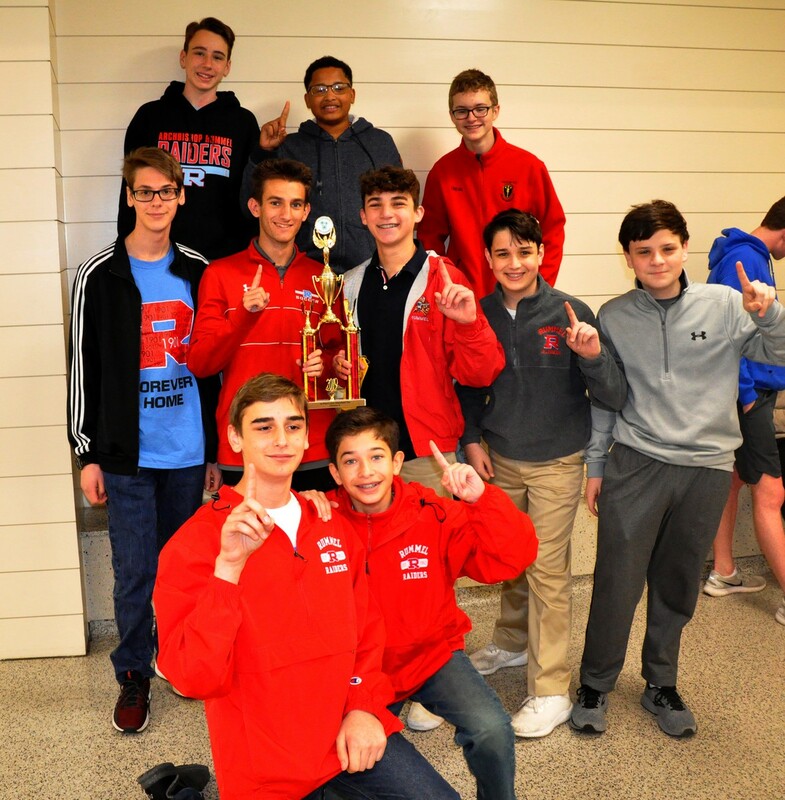 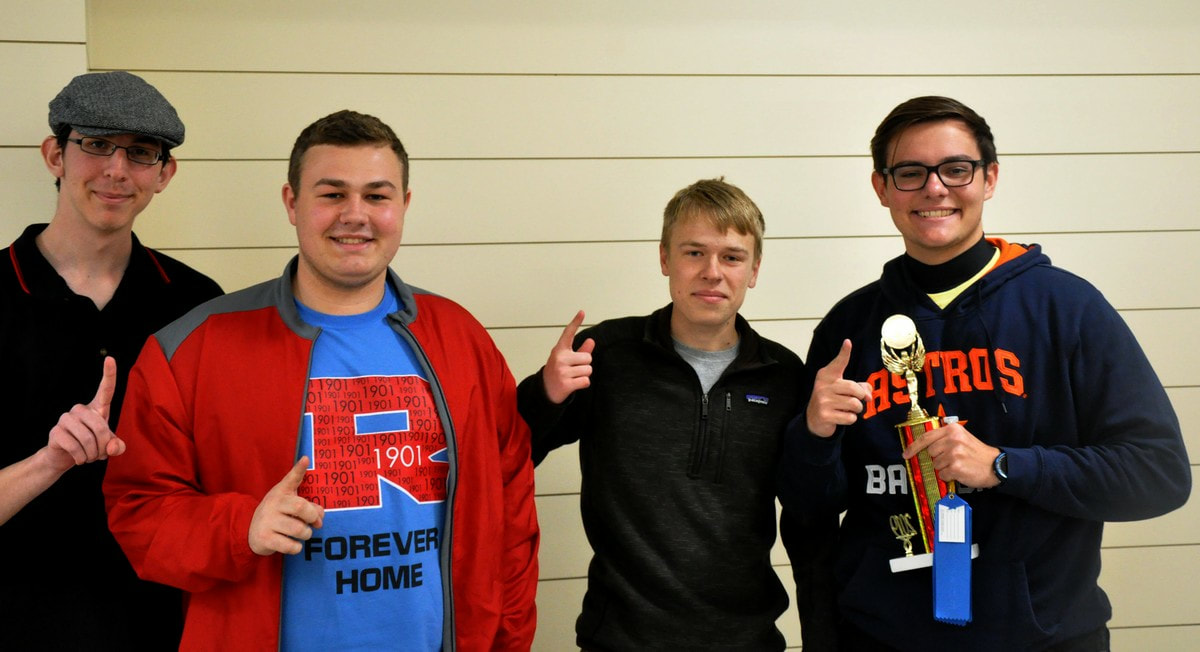 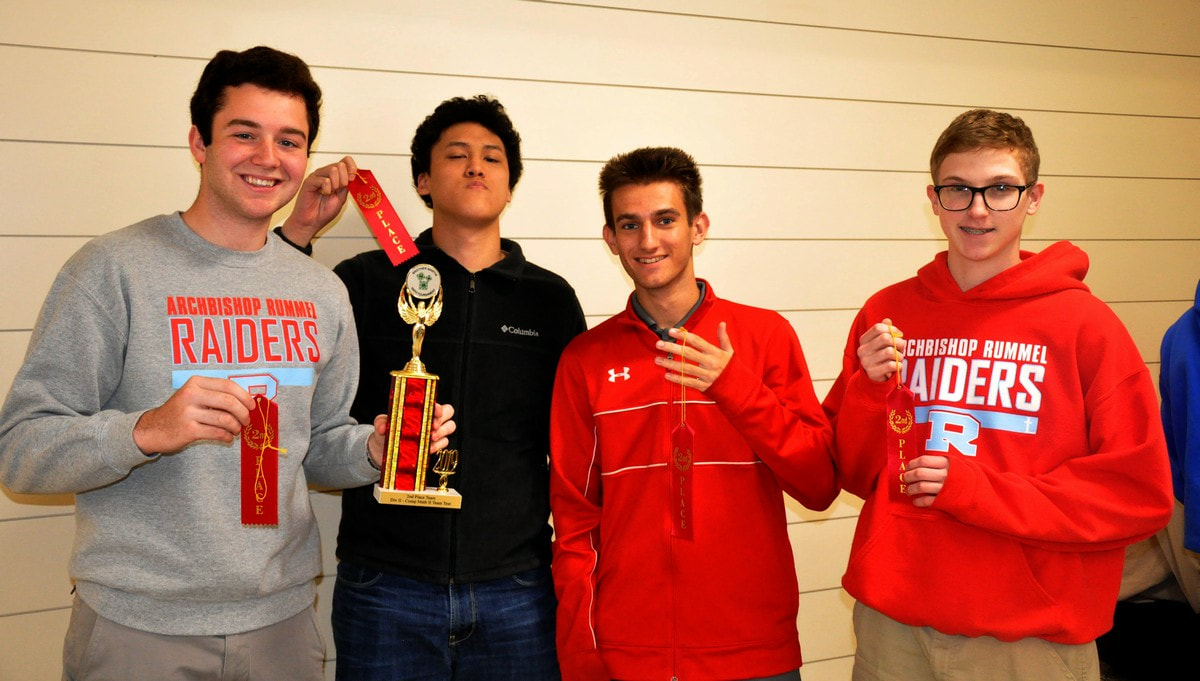 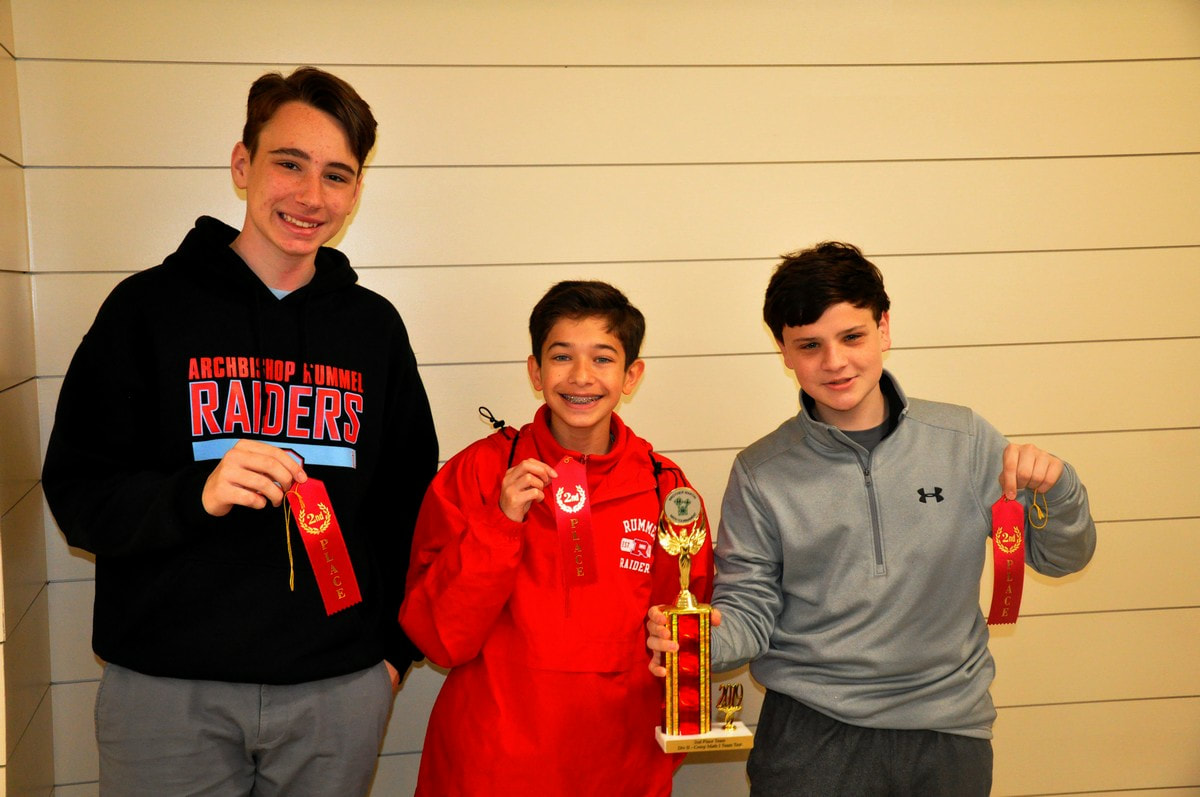 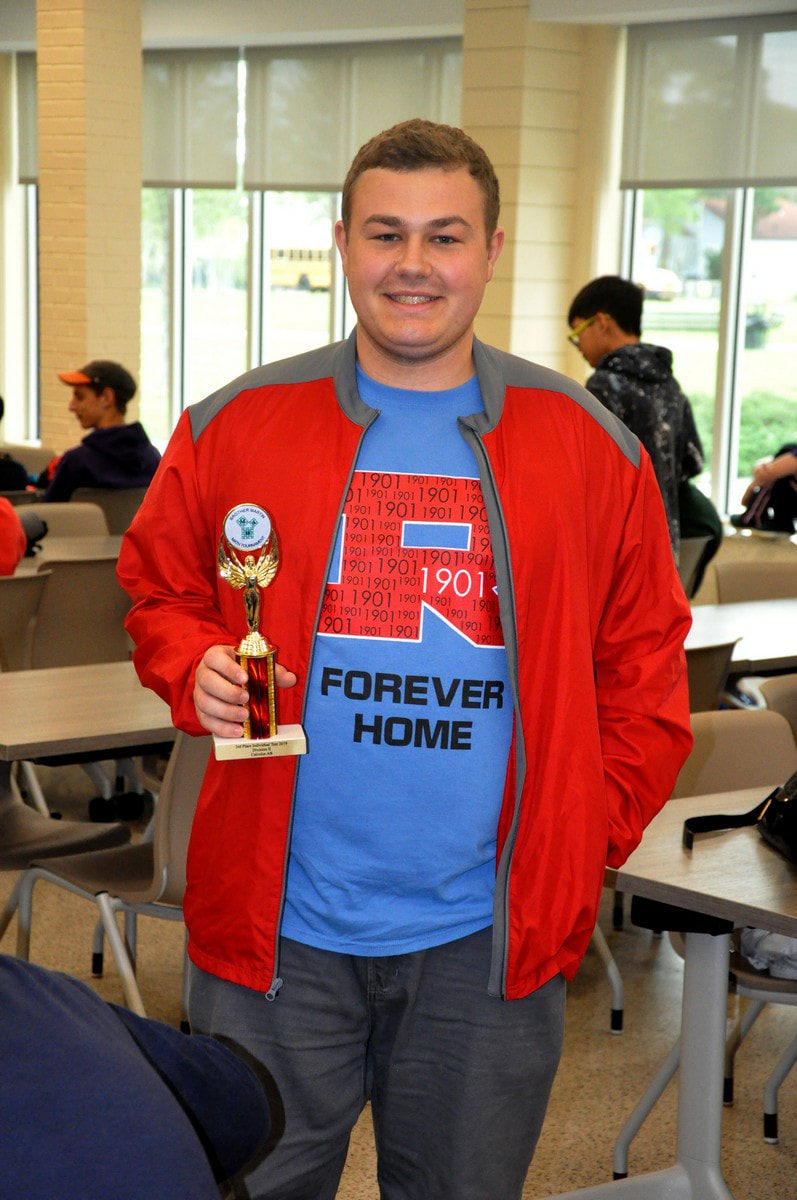 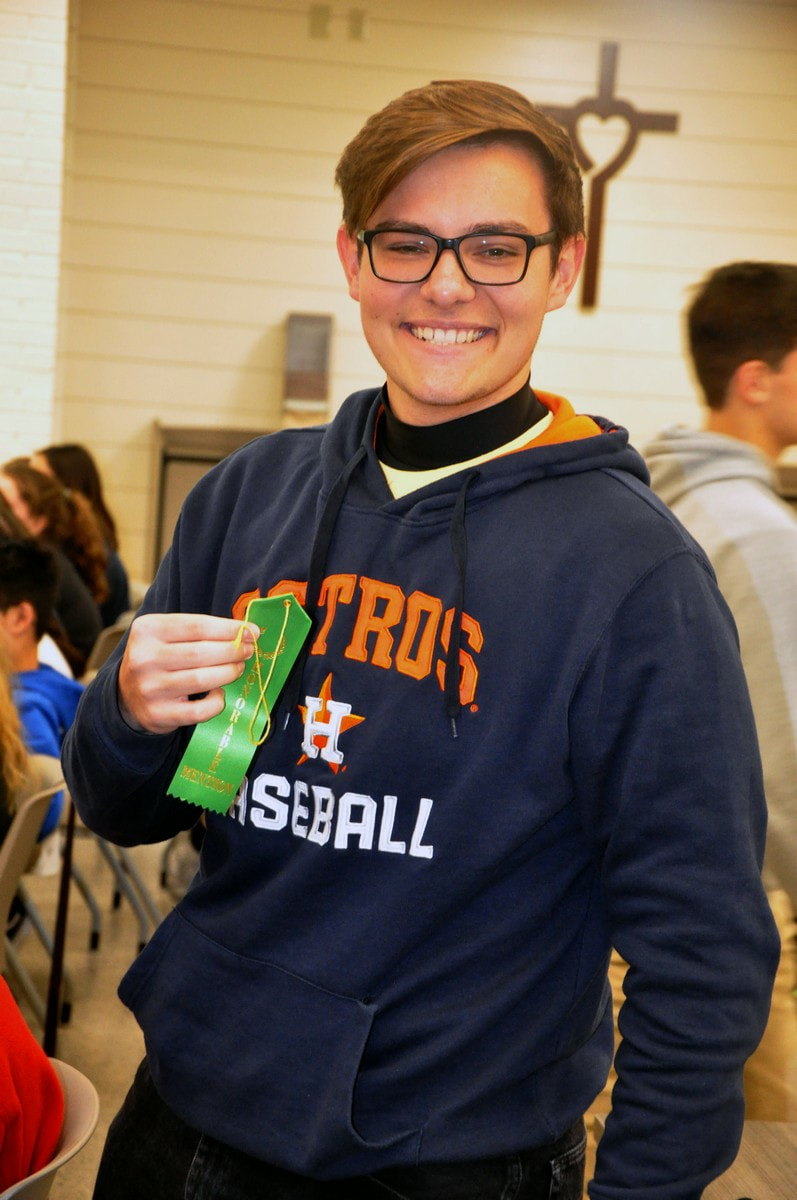 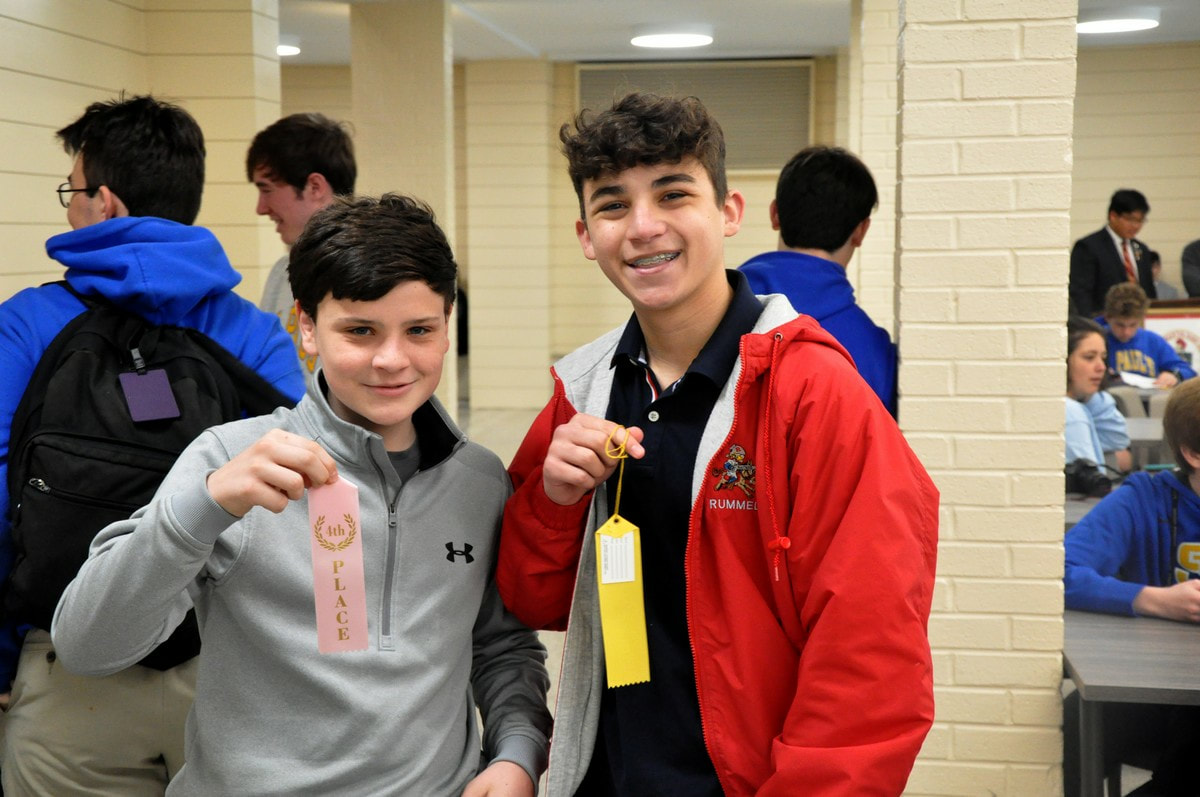 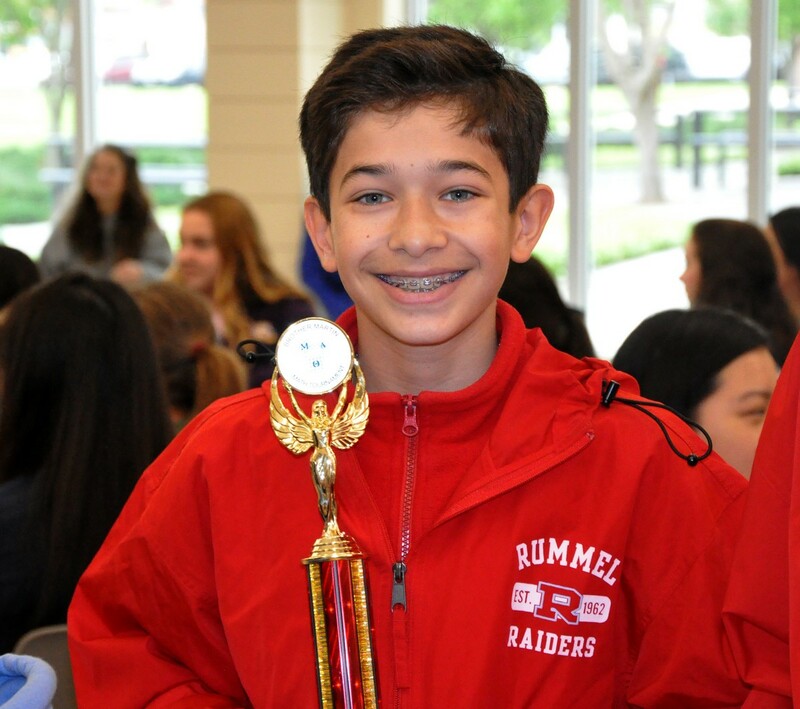 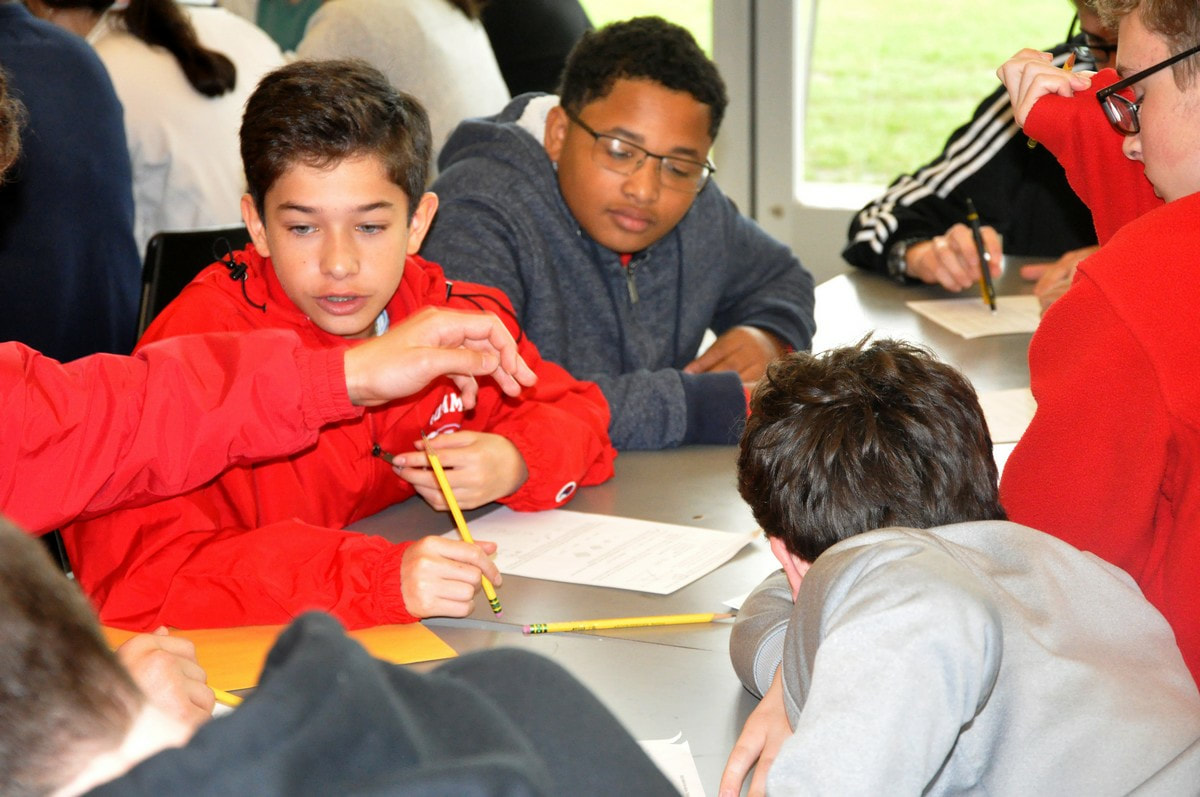 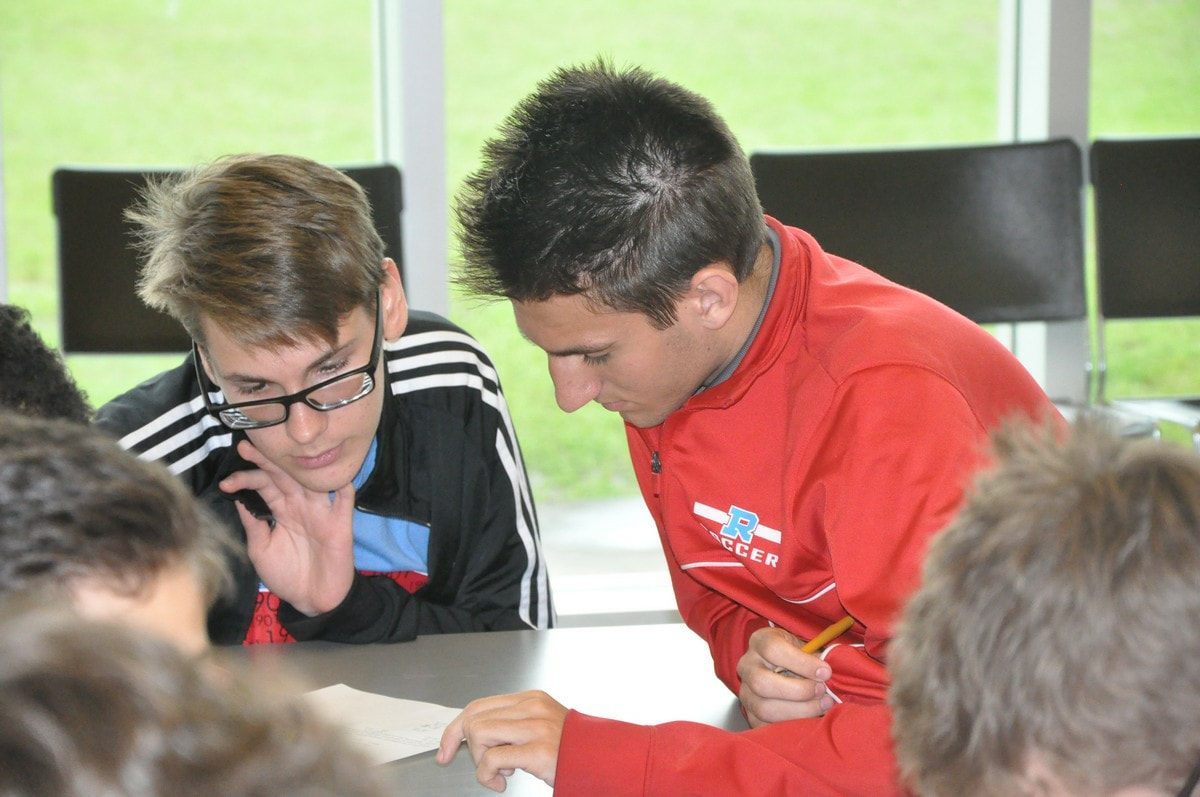 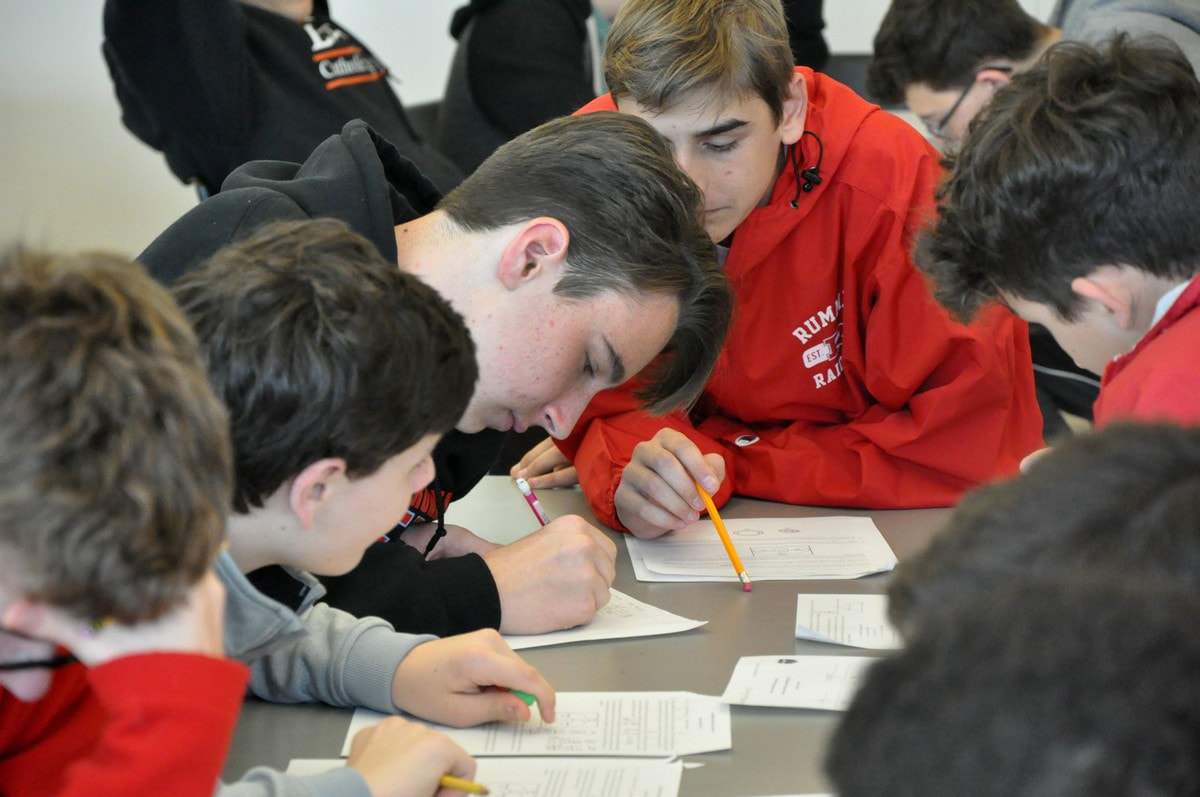 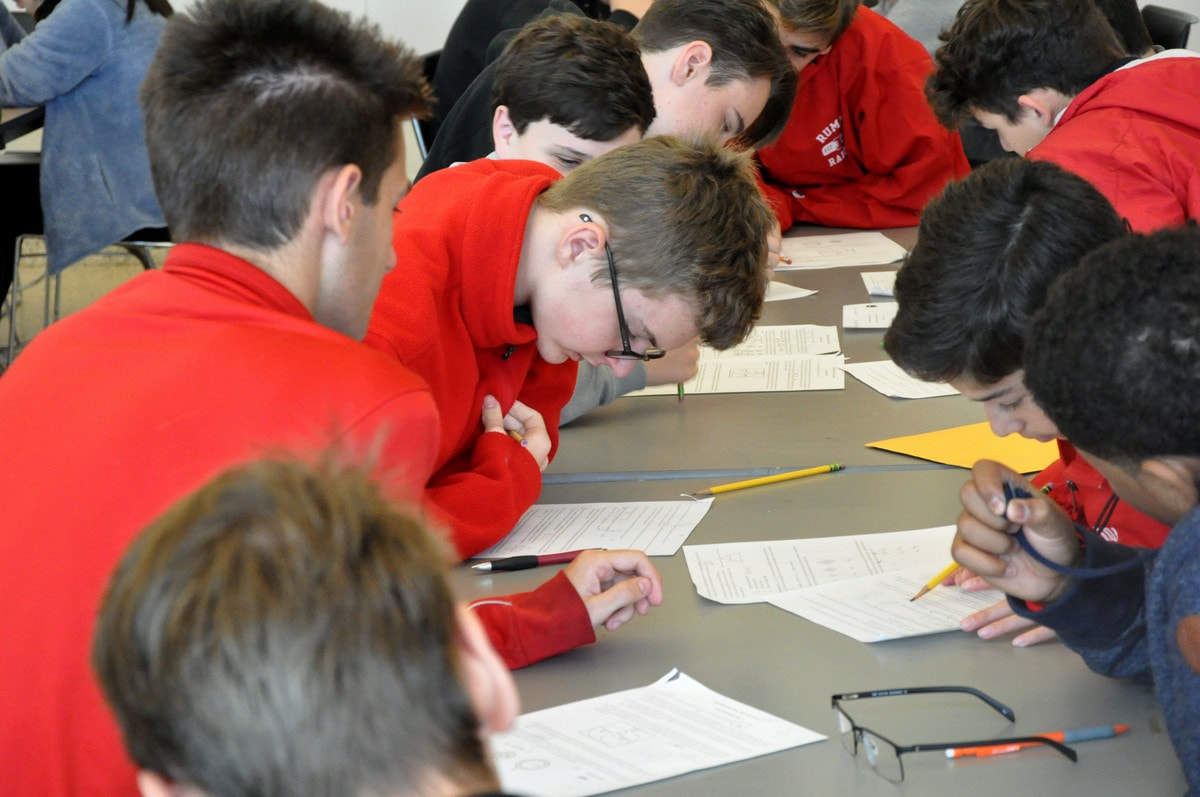 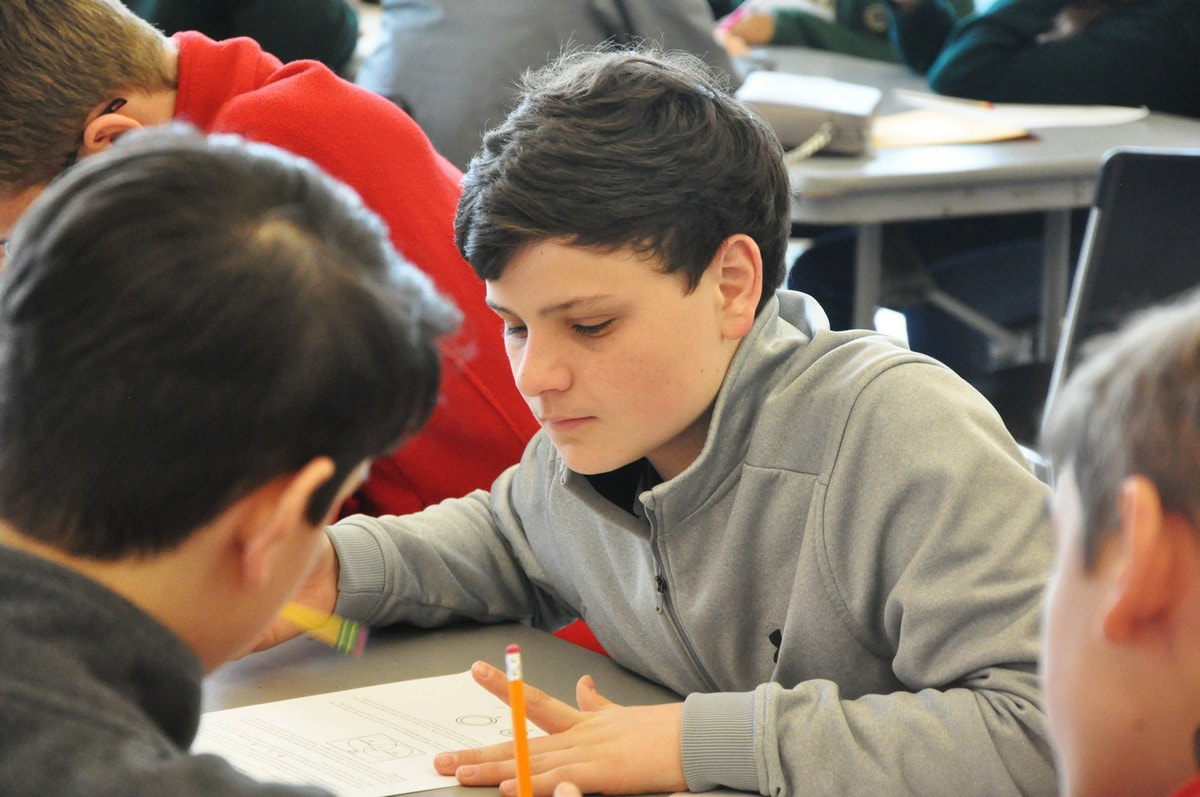 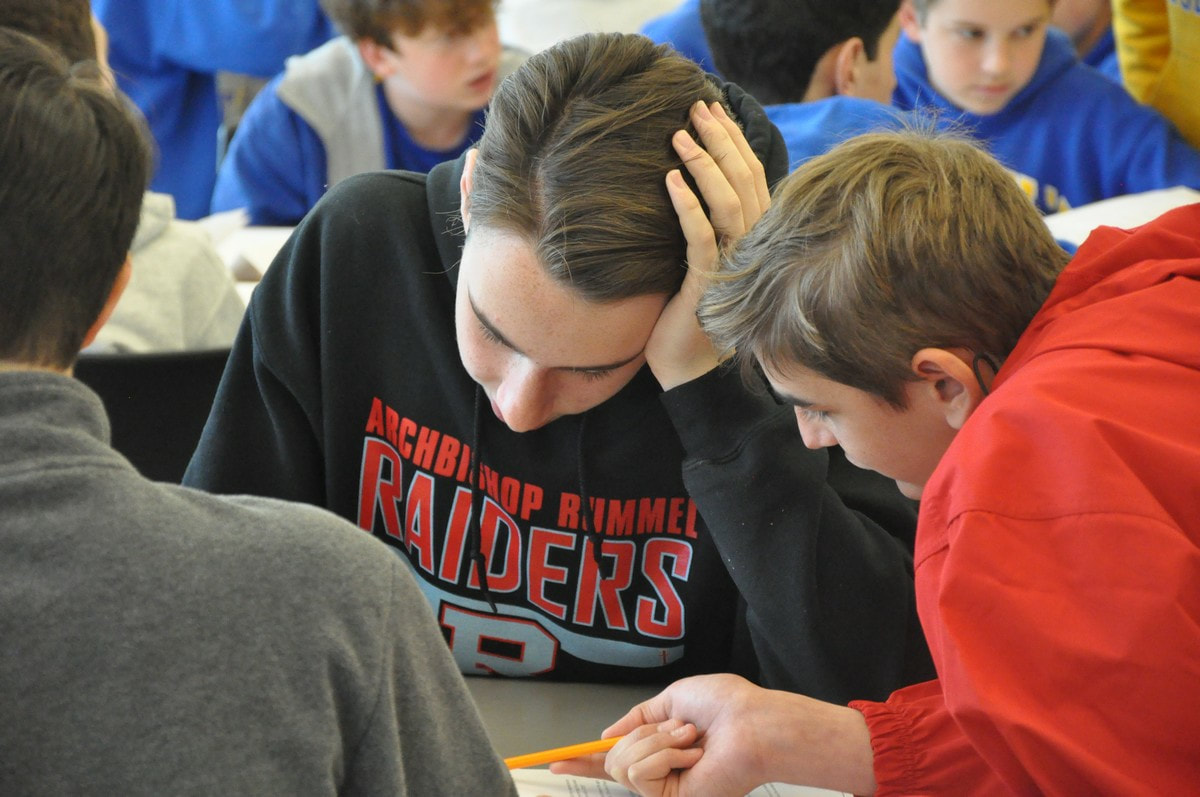 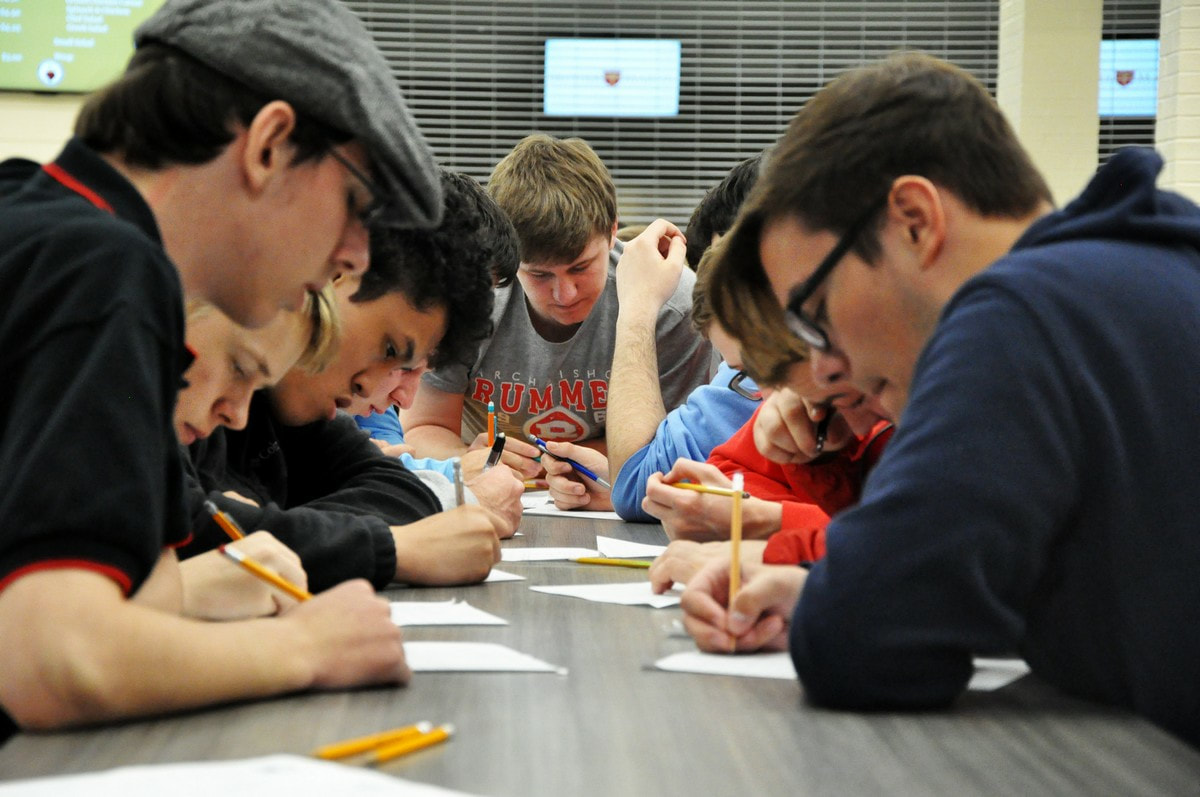 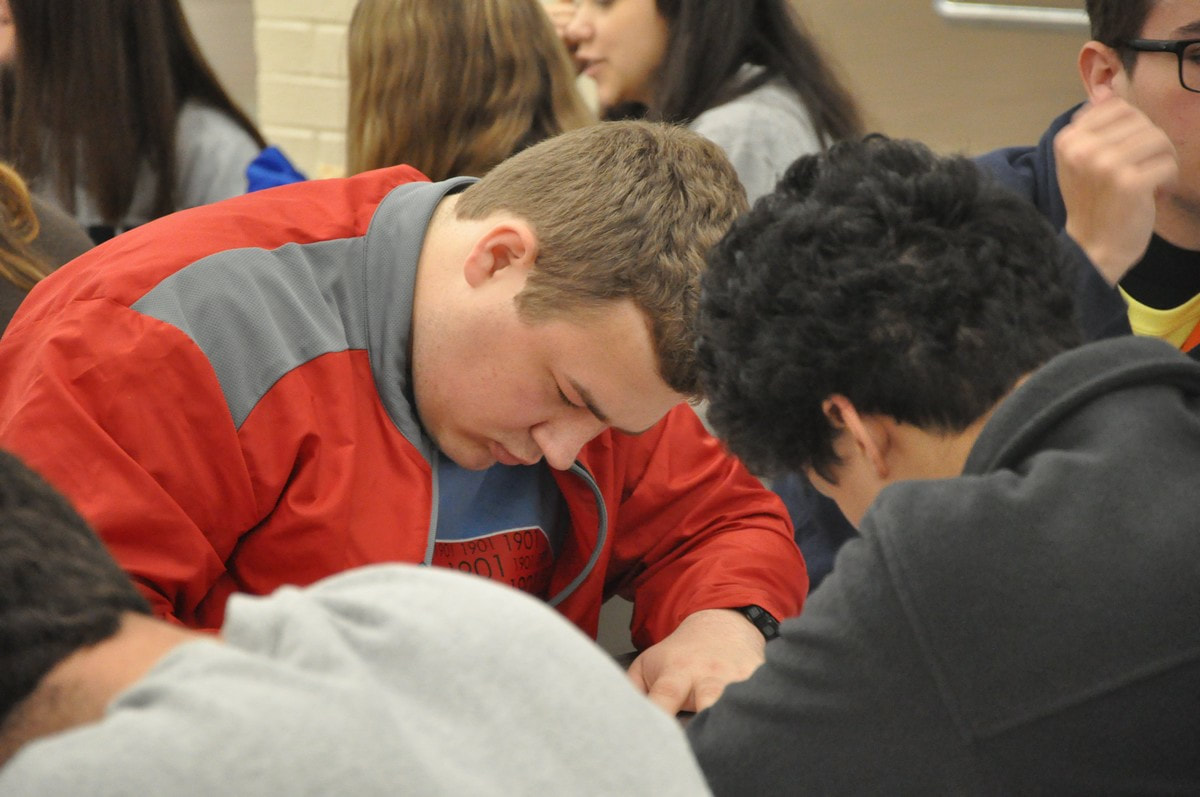 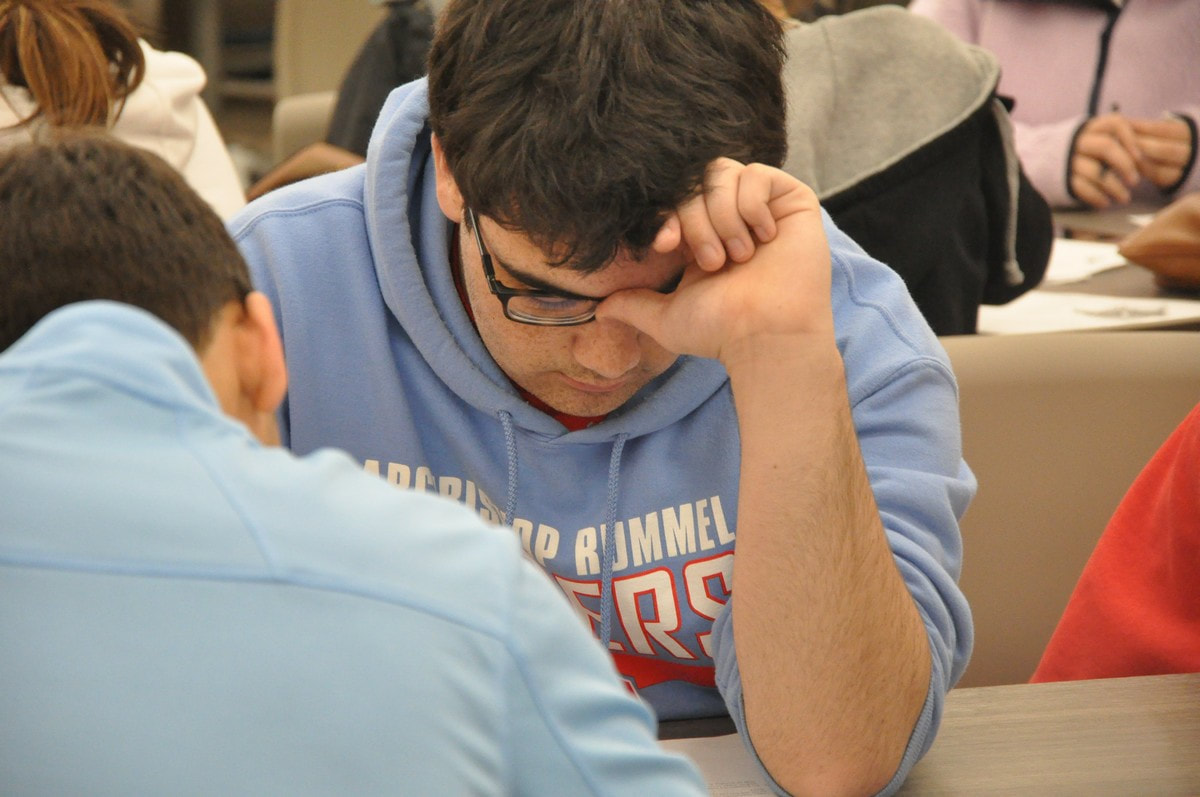 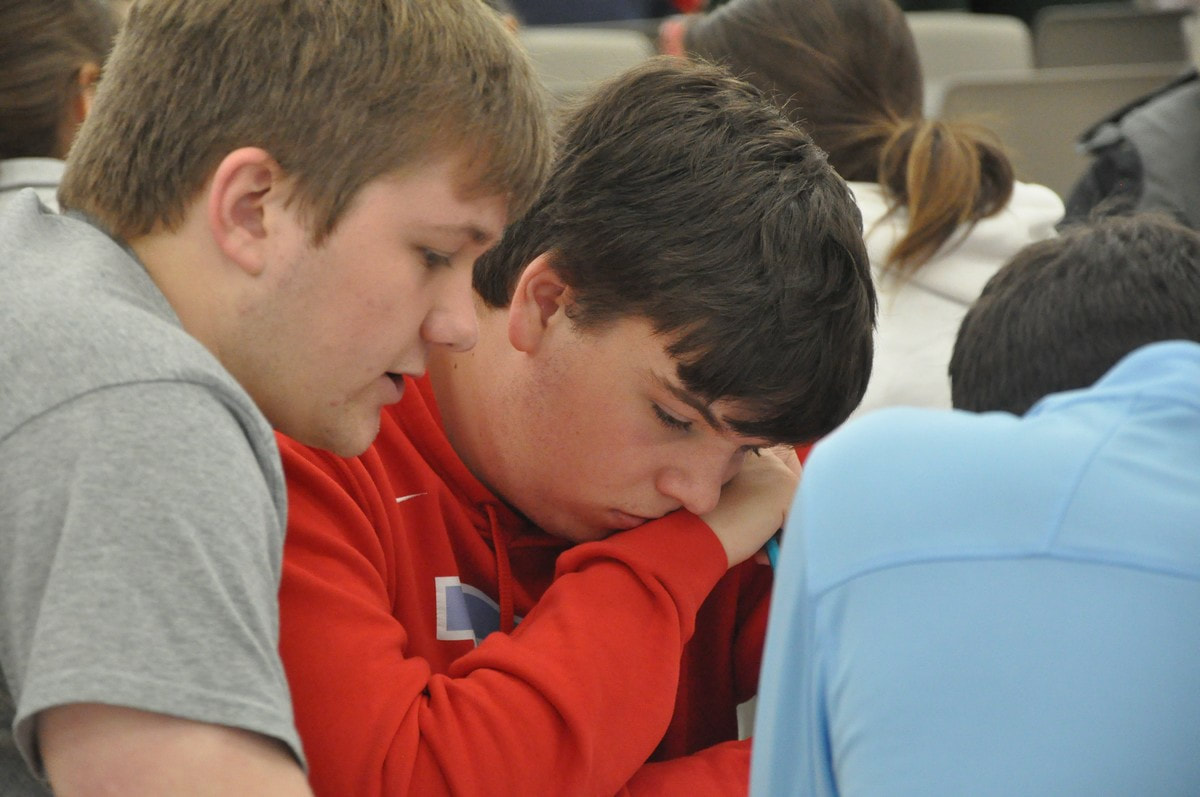 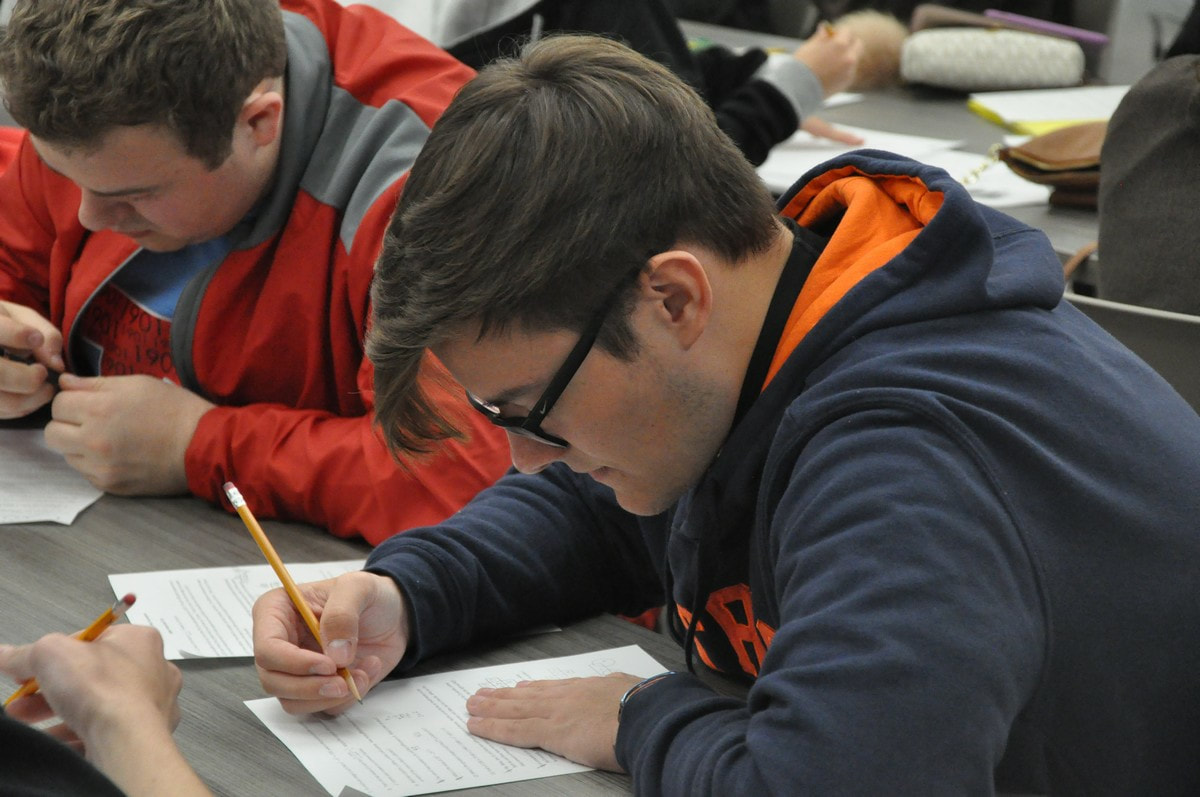 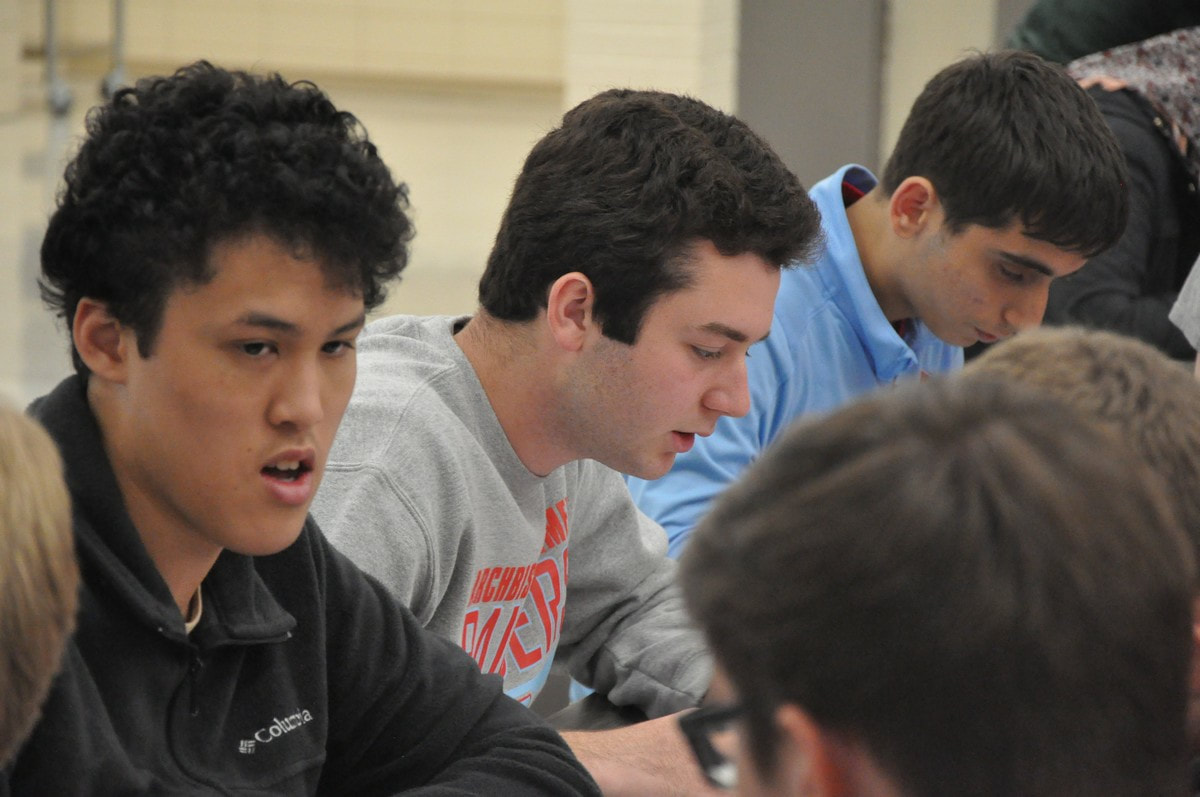 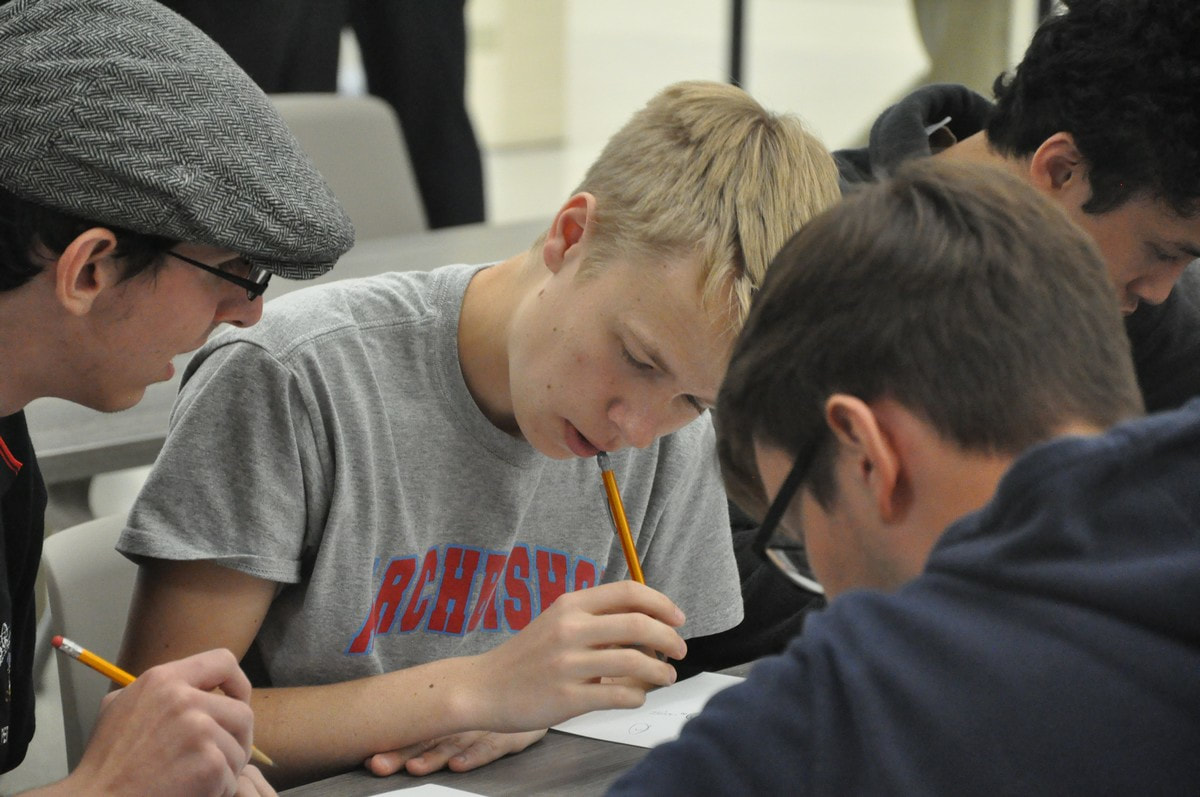 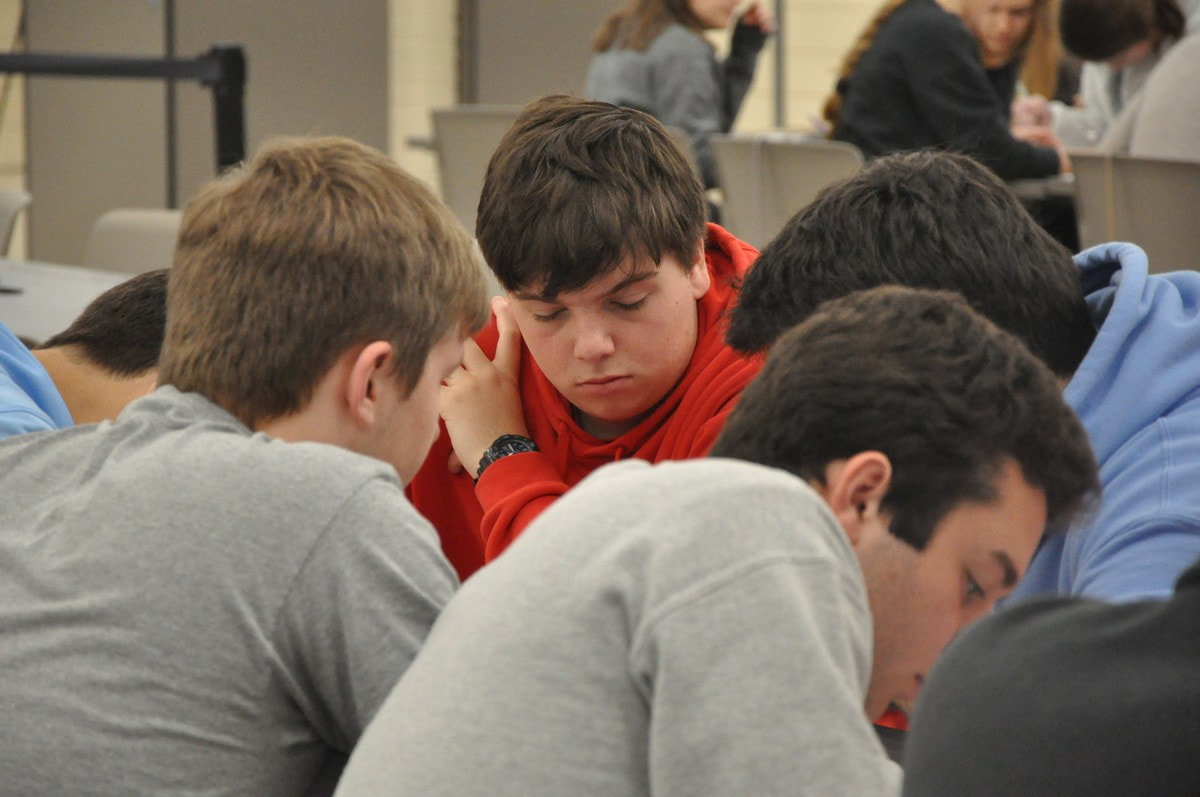 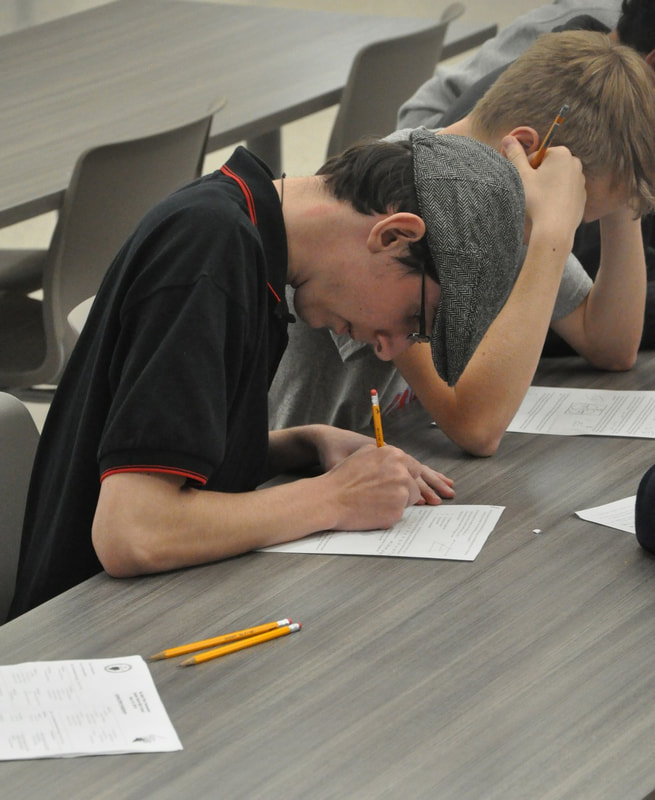 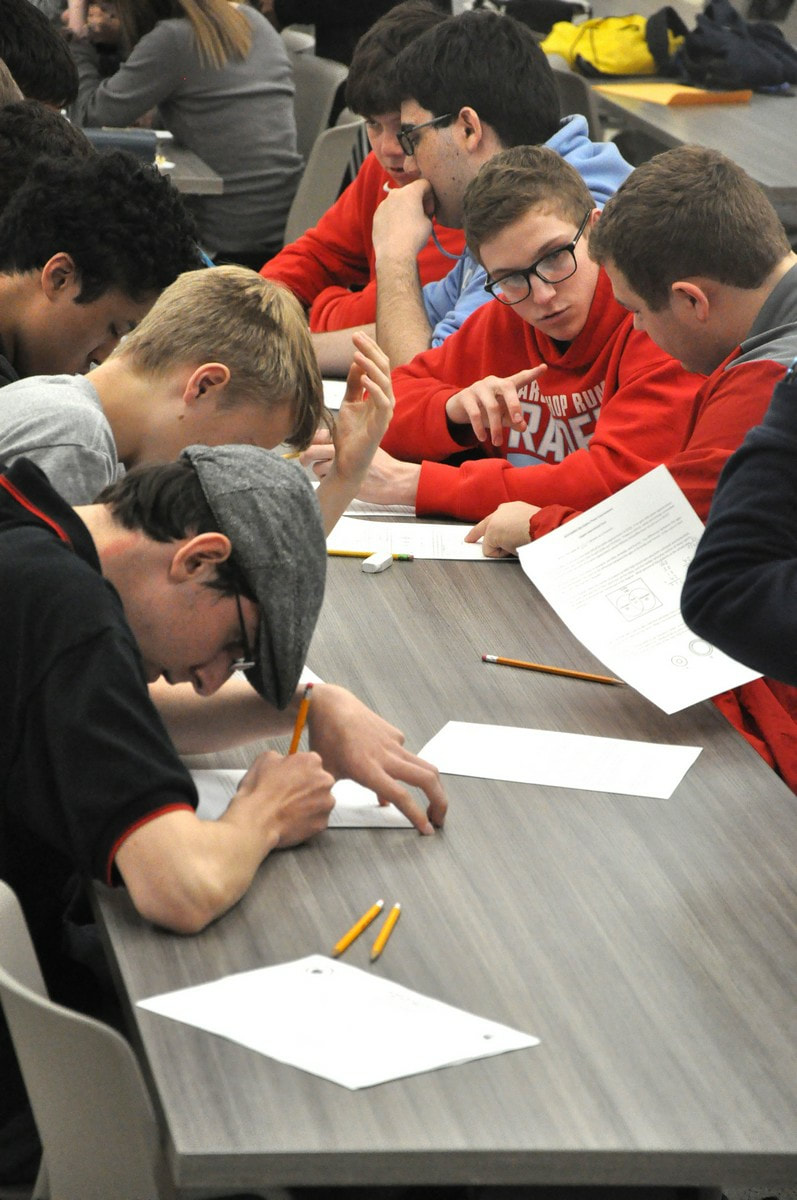 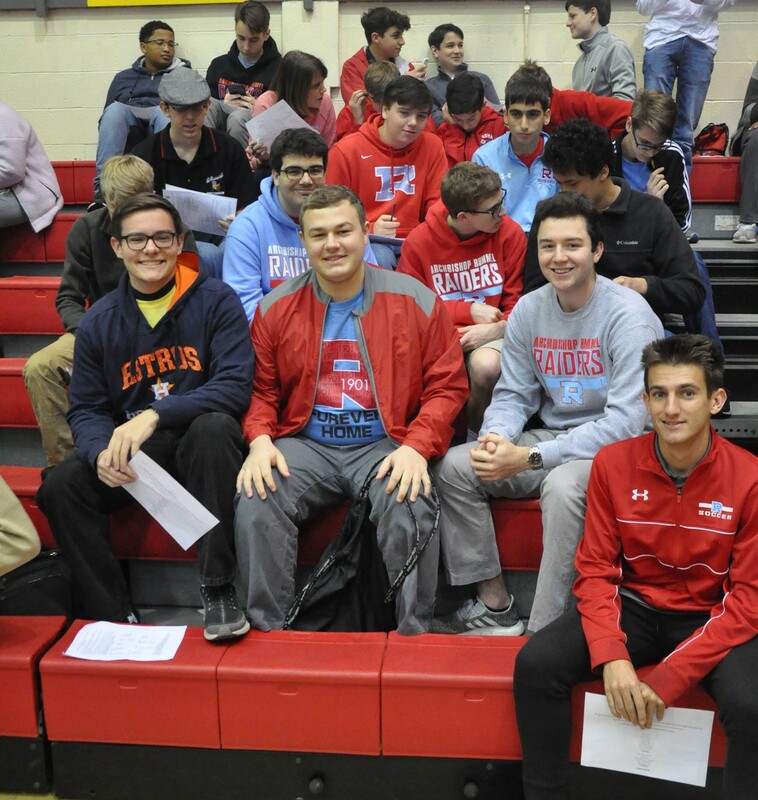 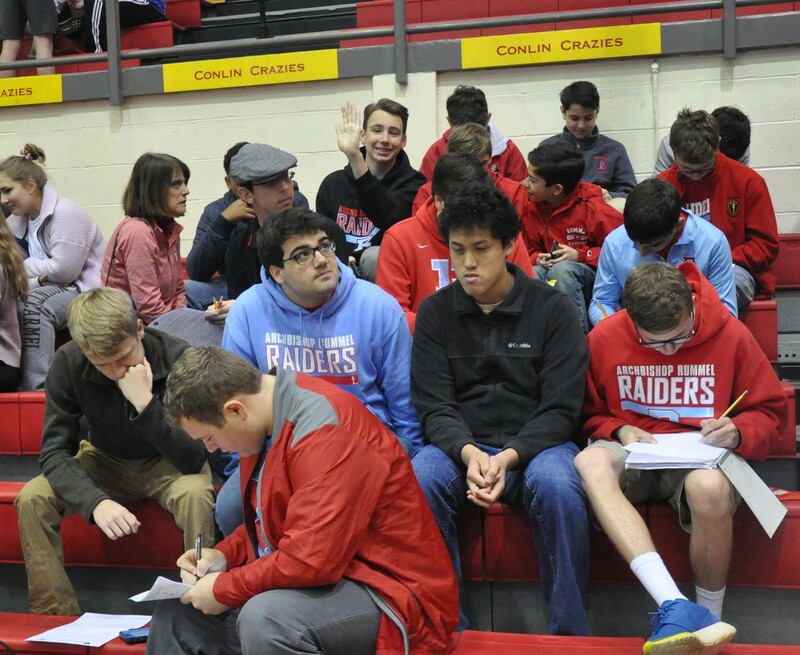