The young men will be actively training for the State Championships to be held on Saturday, March 17, 2018 at Rapides Parish Coliseum, Alexandria, LA.

Additionally, there was a total of 1300 lifters between all 6 regions. Senior, William Reed, lifted the most out of all 6 regions and all 1300 lifters. William has the highest total in the entire state across all weight classes by 100 lbs. 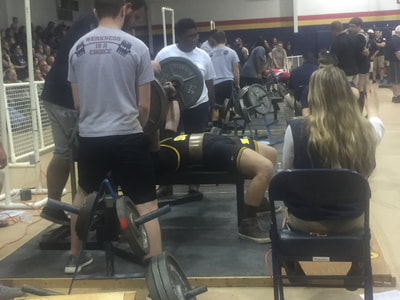 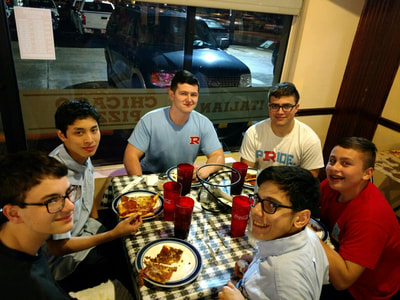 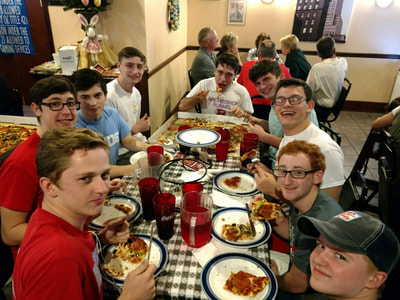 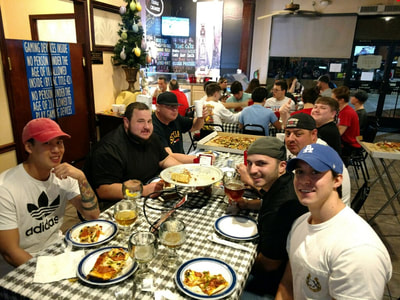 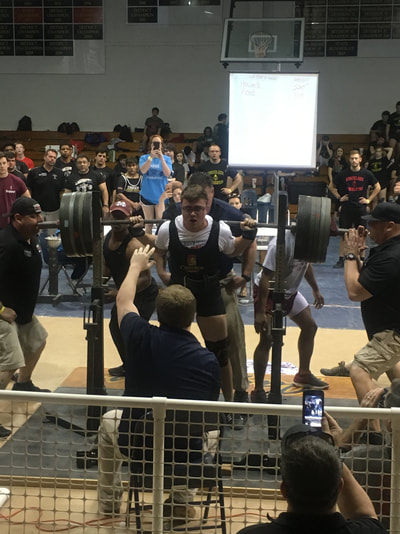 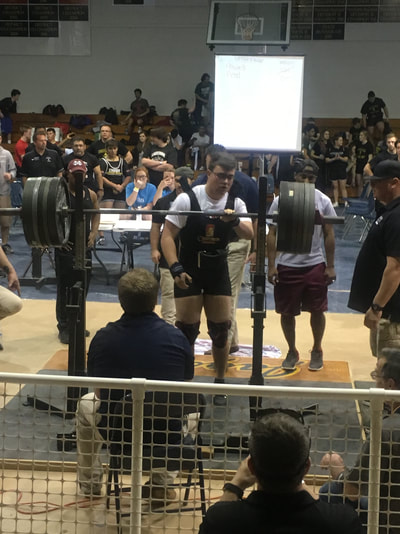 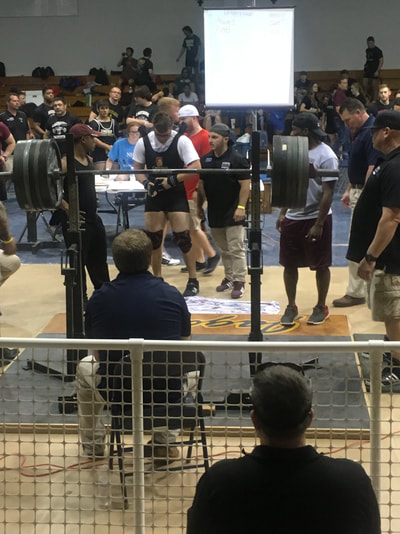 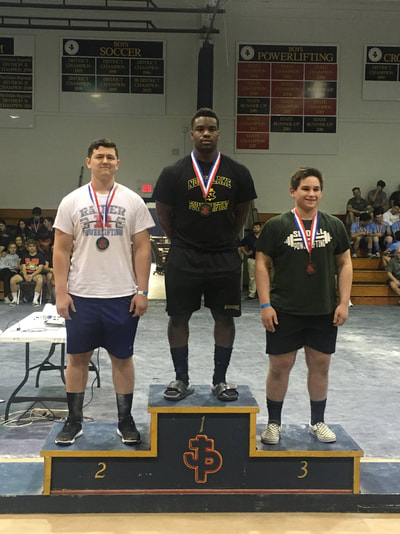 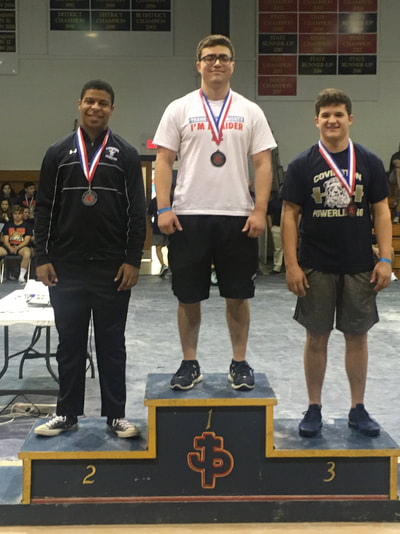 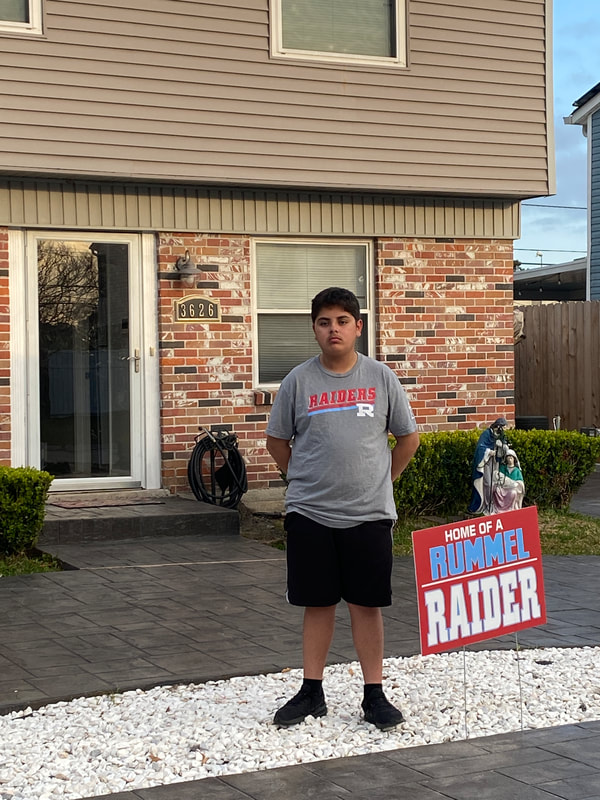 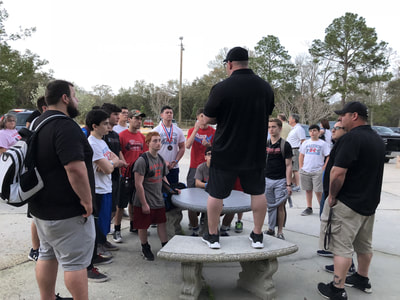 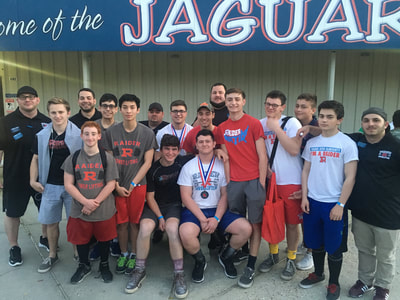 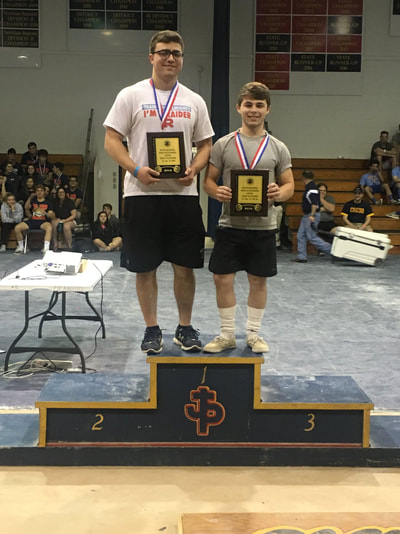 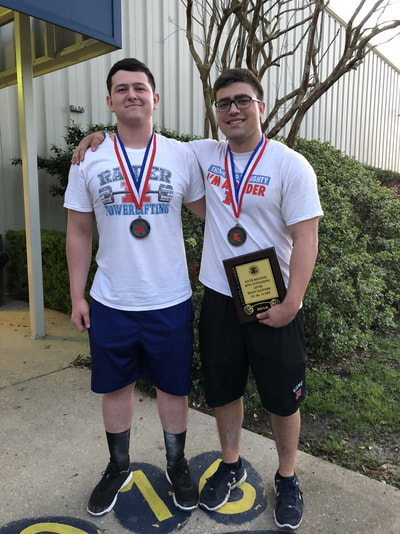 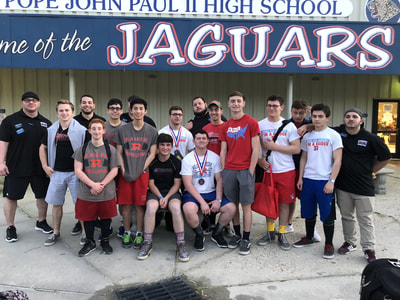 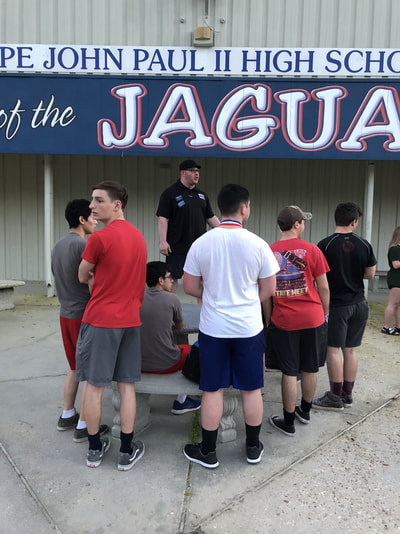 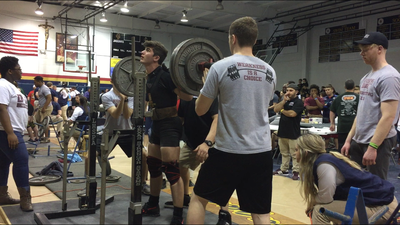 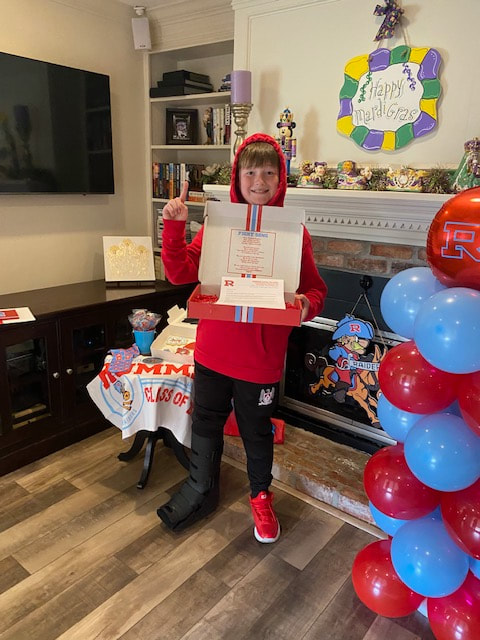 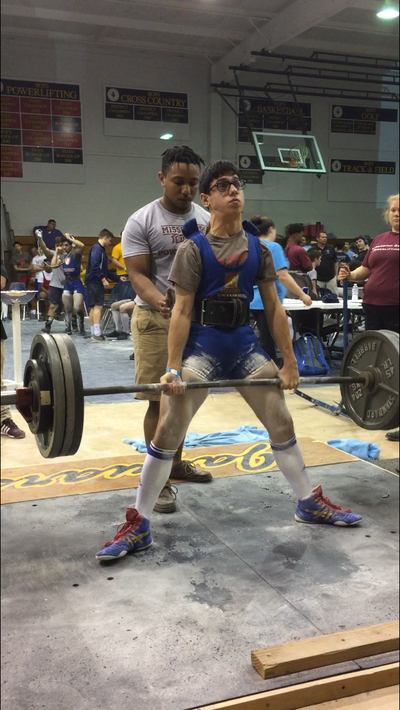 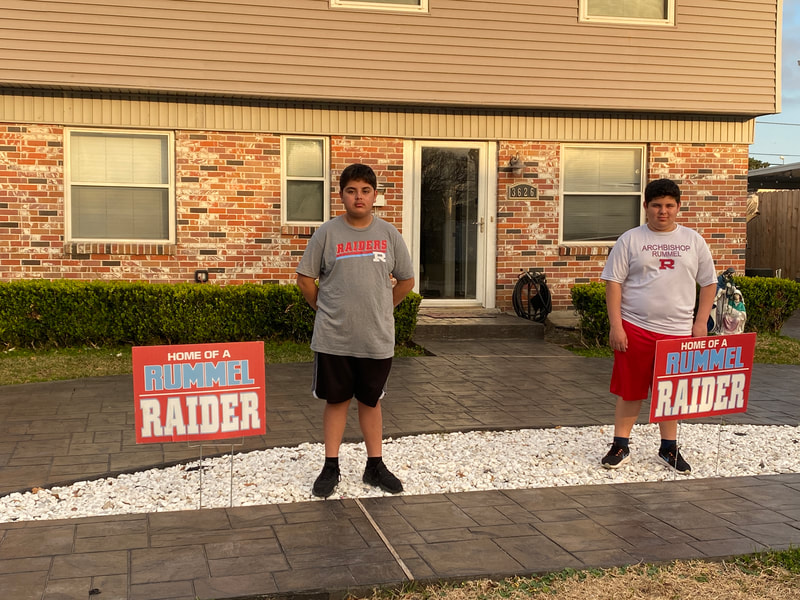 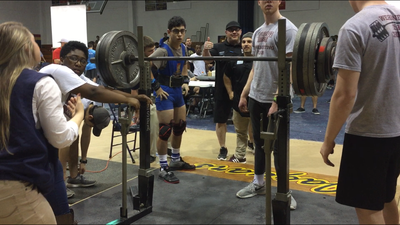 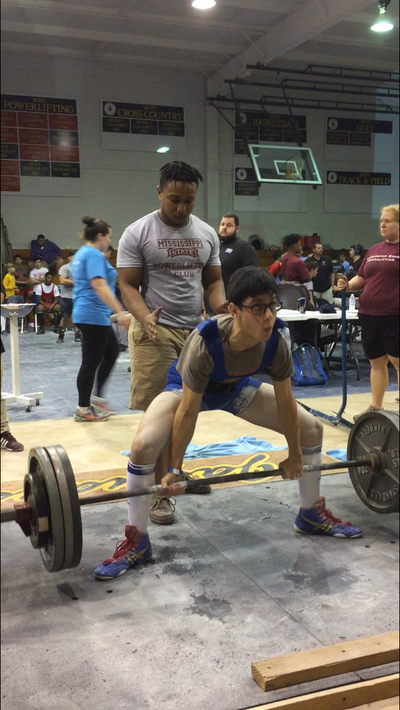 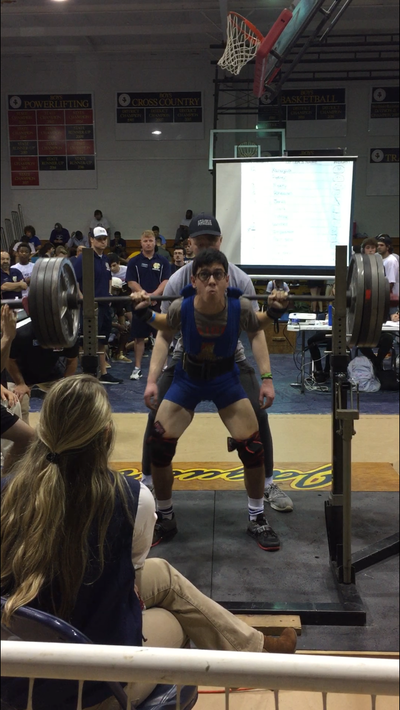 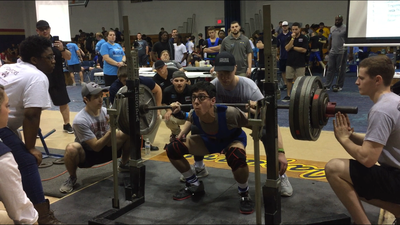 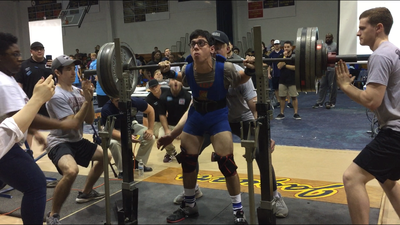