On Monday, December 13, some of our Raiders along with Brother B attended an Interfaith Prayer Service for New Orleans homeless at St. Joseph Church on Tulane Avenue. The service was led by Archbishop Gregory Aymond and faith leaders from many religious denominations.

Forty-one of our students were chosen to represent and present a candle in memory  of the 41 homeless persons who died on the streets of the city during 2021.  Eighty-seven juniors and ten seniors joined the prayer service presided by Archbishop Aymond, who publicly recognized Rummel's presence and participation.  The prayer service was part of this month's Respect Life theme as juniors remembered not only the unborn, but also those who struggle for basic necessities in life. 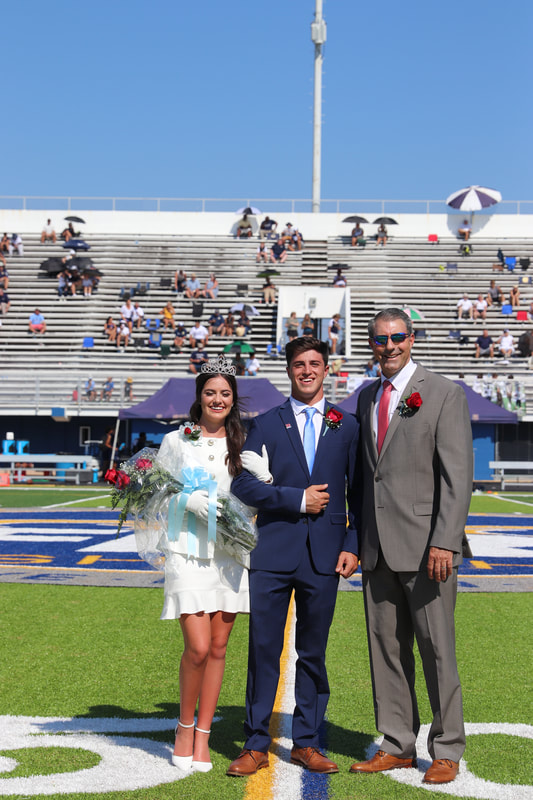 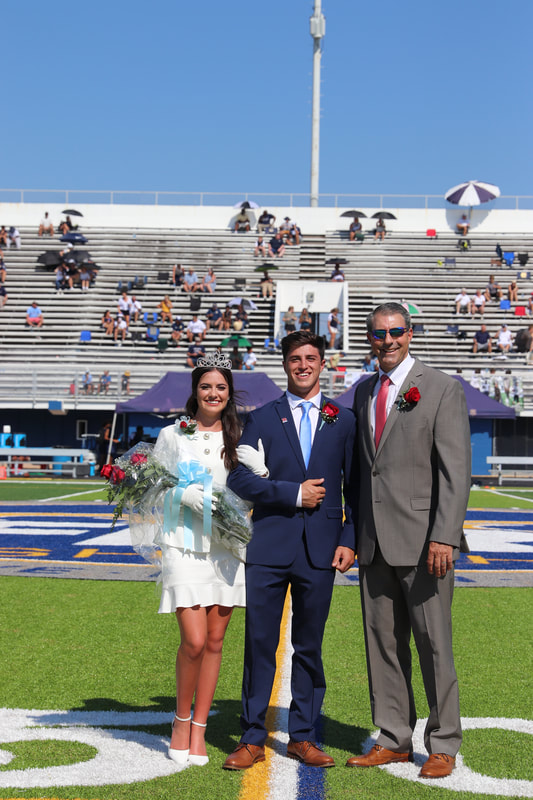 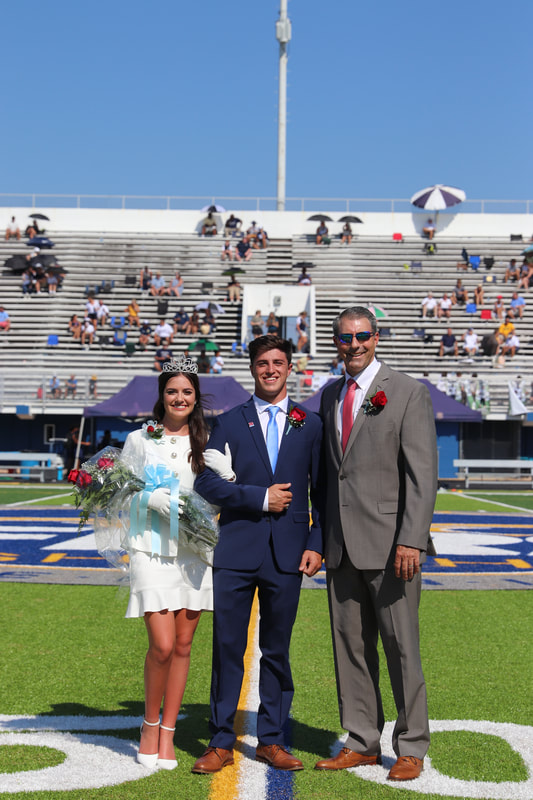 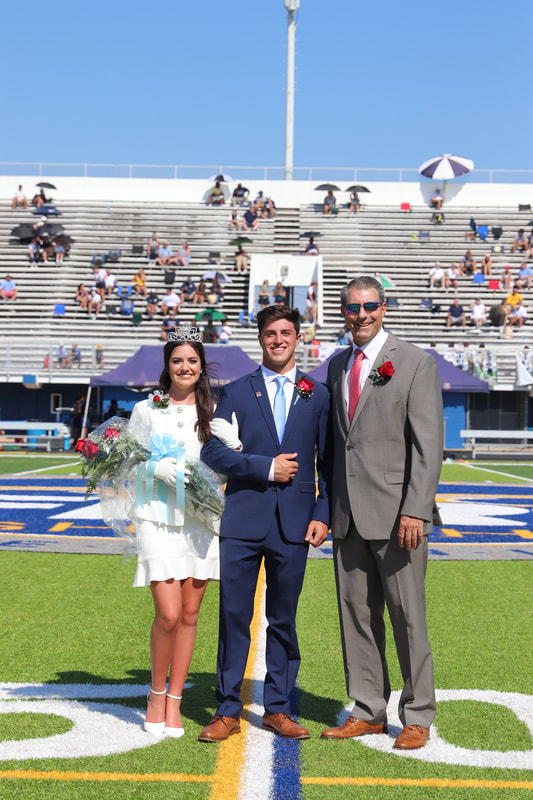