Members of the Student Council traveled to Pineville, Louisiana, with Student Council Moderator Mrs. Kerrie Hutchinson and Mr. Michael Kennedy '13,  for the Louisiana Association of Student Council's annual convention. The Raider Student Council received two awards at this year's convention: one for raising over $1,000 for a charity and the Double Gold Award. Students participated in and led student discussions with 102 other schools from across Louisiana. There were many competitions and district and state boards were voted and sworn in office for next year. Sunday began with early morning Mass at the St. Joseph's Catholic Church in Shreveport and ended with a dance for all of the 800+ delegates. 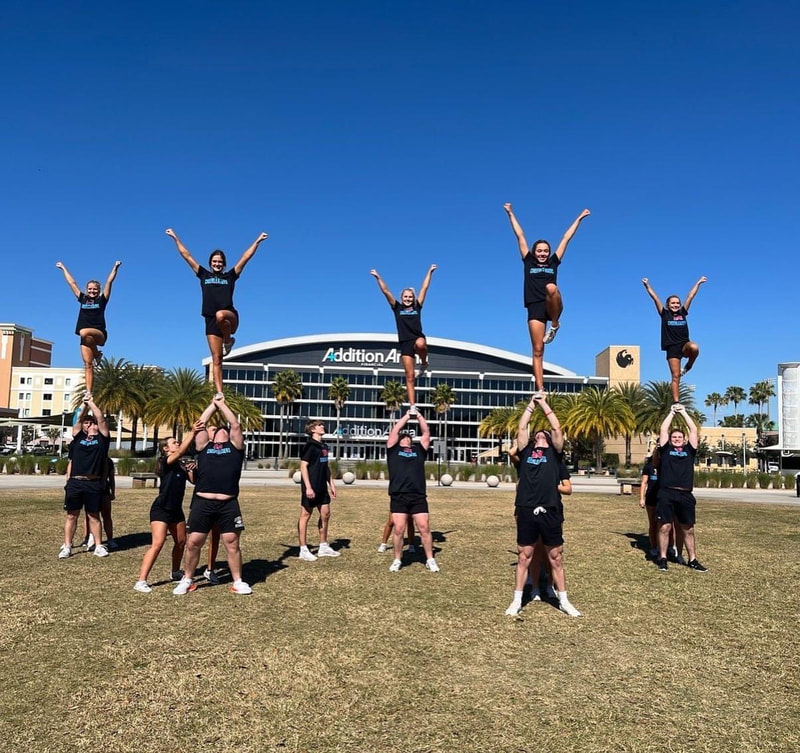