Summer Construction 2016
Part One of a major construction overhaul beginning this summer is now underway.  After test piling were placed, the clearing under the gym has begun.  All of storage has been removed along with the sinking slab.  New pilings will eventually be drilled and a new slab poured.  Also this summer, the work crews have begun to prepare for an entire new HVAC overhaul that will take the better part of a year to complete.  The Genesian Theatre is in the process of getting a new floor and eventually all over-hangs on campus will be cut down and replaced. The Archbishop Rummel High School physical plant is full of improvements over the next couple of summers, so be on the look-out for much more over the next few months! 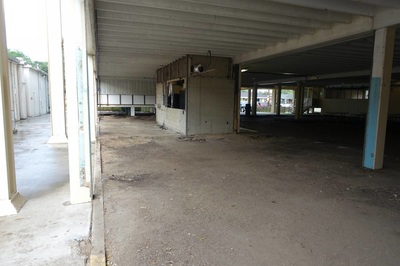 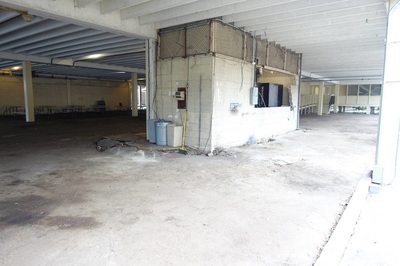 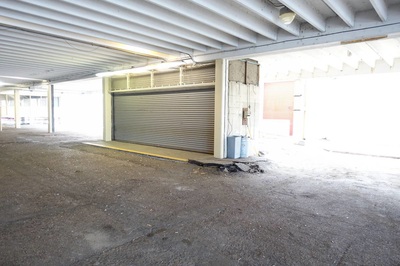 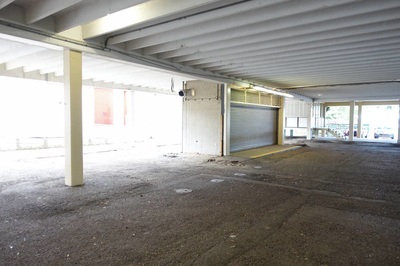 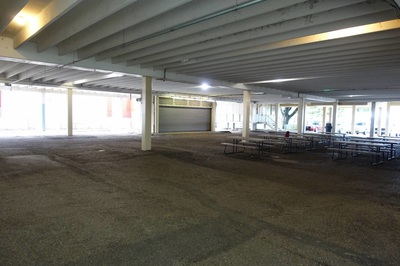 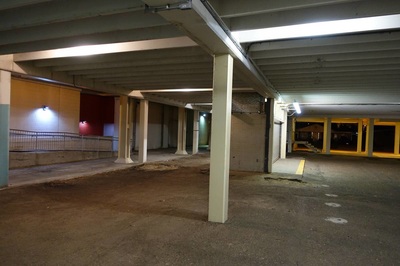 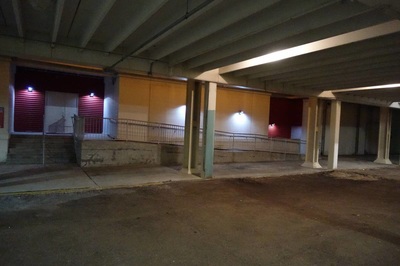 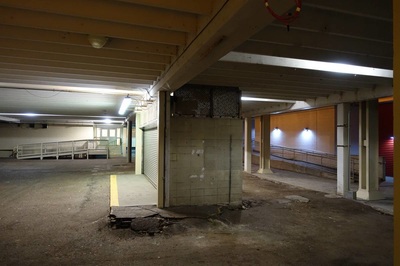 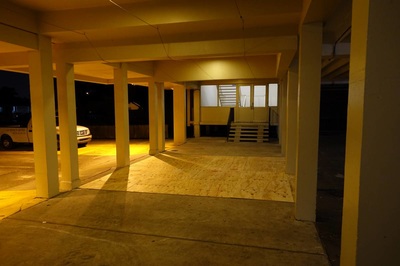 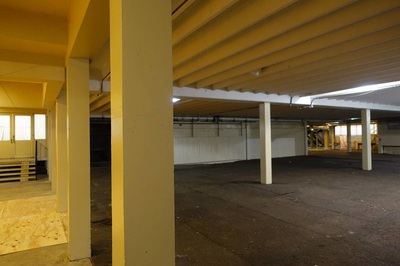 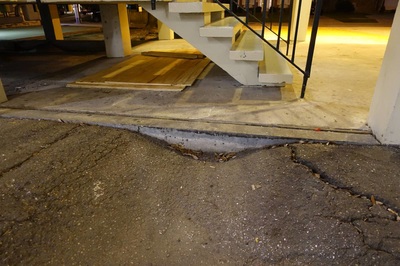 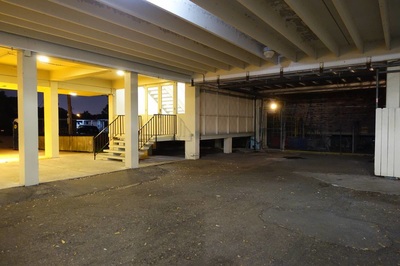 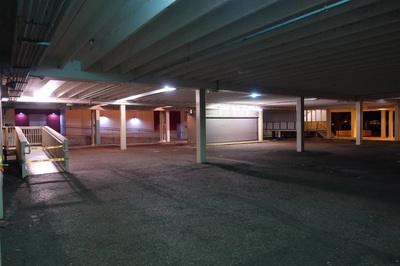 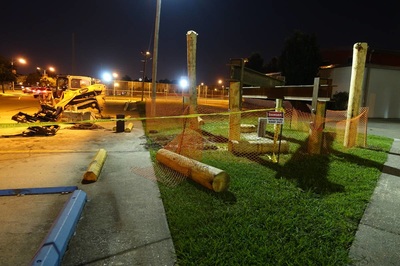 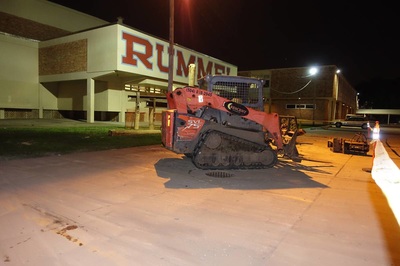 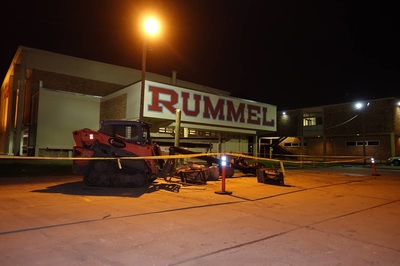 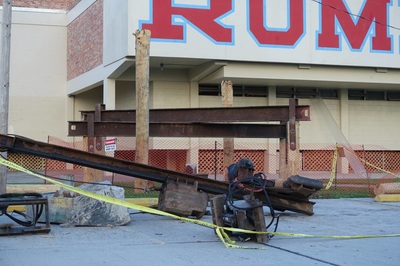 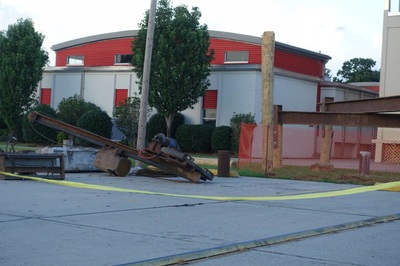 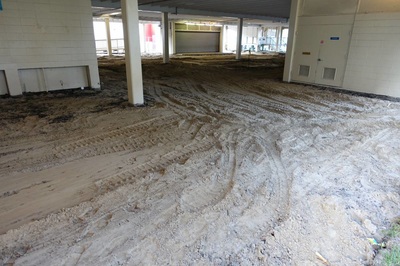 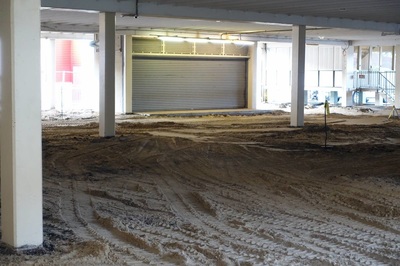 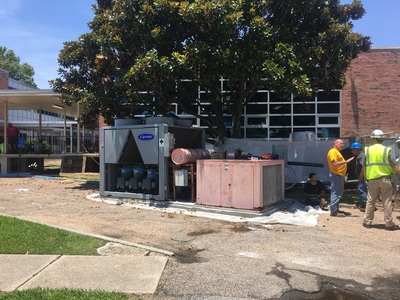